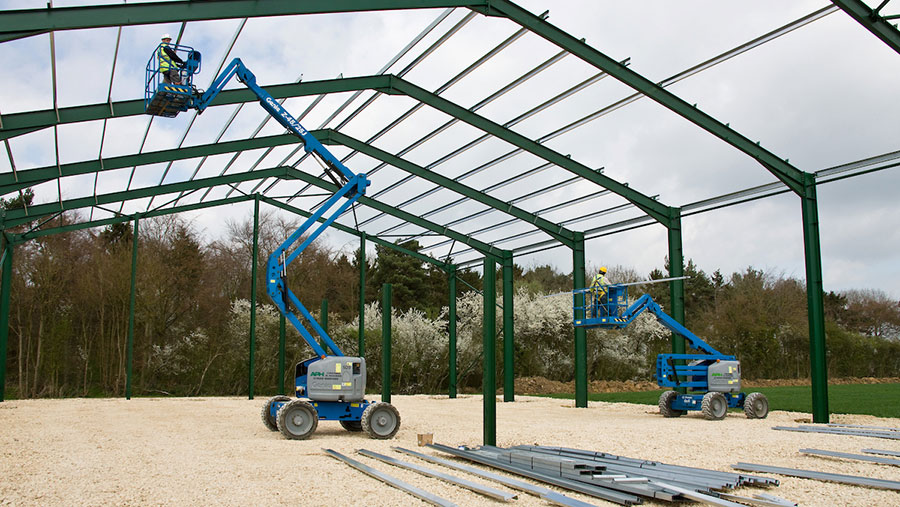 A 20% increase in planning fees which was due to come into force in July has been delayed until the autumn, giving farmers more time to submit applications at the current rate.

A spokesman for the NFU said most local authorities will bring in the increase in the autumn, but the exact date is not yet known.

Applications must include all the necessary information to allow them to be assessed.

Farmers should also ensure they get confirmation from the local authority that it has received the application.

Planning fees already see farmers pay £80- £250,000 for agricultural buildings, based on the floor space of the new structure.

This is in addition to the thousands paid to agents to put the application together.

The spokesman said the NFU will continue to lobby on the issue as excessive fees will put farmers off from making applications.

Instead, simpler planning rules would reduce local authority workloads, removing the need for an increase in fees and also benefitting farmers.

Local authorities were given the right to increase fees in the Housing White Paper, published earlier this year.

The government has said the additional funds raised by the fee will be used to fund planning departments, including new staff.