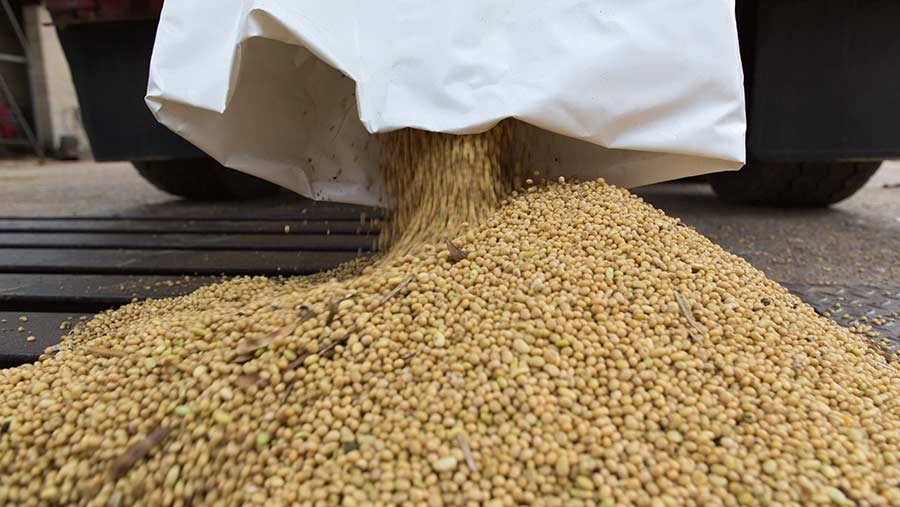 With high global stocks of both grains and oilseeds, there is little to suggest feed prices will rise.

Currency, weather, oil prices and other factors may make for bumps in the road, but not enough to change the downward price trend of feeds, said AHDB senior analyst Brenda Mullan at the levy board’s Outlook 2016 event this week.

The pressure on grains and other feed ingredient prices was one of the few positive aspects in the overall outlook for the beef, lamb and pigmeat sectors.

The main market influences include: