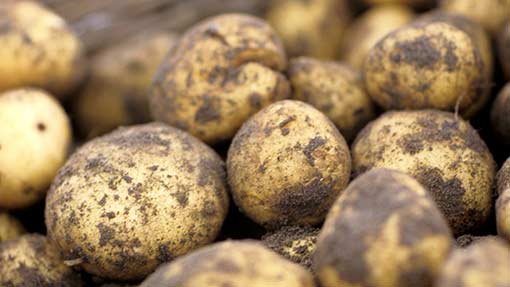 Potato plantings across Great Britain, Belgium, France, Germany and the Netherlands are forecast to be 3.5% higher than last year, according to a report by the Potato Council.

At 550,000ha, forecast plantings were 4% higher than the five-year average, with France and Belgium expecting the greatest increases. Plantings were also well ahead of schedule, with around 60% of the planned area set by mid-April. “With exception of some soils, including heavier lands which have been difficult to work, planting conditions have been good.” However, a lack of rain in many of the producing regions had also been reported and some irrigation had been required.

“As the end of the season approaches, (Northern EU) supplies of potatoes for the processing market increasingly seem to be strong relative to demand, with prices showing a slow decline,” it added. “Free-buy processing sector prices have been under pressure, as the majority of volumes being used have been contracted, leaving a limited demand for the ample stocks available.”