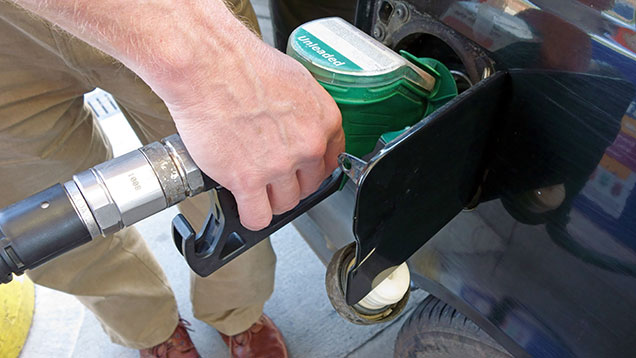 Road fuel prices should reduce by 5p/litre in 17 of the UK’s rural areas from 31 May.

This follows approval of an application for an EU rural fuel rebate scheme.

Fuel retailers can register with HMRC for the scheme from 1 April and claim back 5p/litre in duty relief on purchases of unleaded petrol and diesel.

The 125,000 people living in the areas approved face some of the highest fuel prices in the country, said the Treasury.

This is the first time postcodes on the UK mainland have been approved under the scheme, which is already running on the UK’s most rural islands.

Population density is also a factor.

The 17 postcodes and areas approved are: