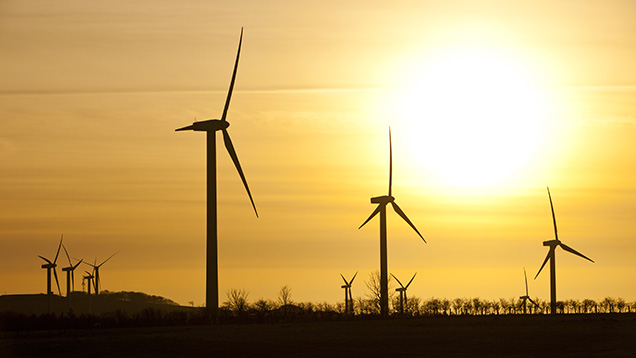 Recent restrictions on new high-voltage connections in the South West have highlighted the limits on network capacity across the country.

Mark Newton, Fisher German partner and head of renewable energy, said the firm used to prioritise planning applications when advising projects, but finding out the grid availability was now the top job.

He said this was particularly important for renewables projects that take a long time to build, such as a wind farm.

“It is critical to get all your ducks lined up, so your building and grid connection come together at the time,” he said.

Mr Newton said there were still options for landowners affected by capacity problems.

He said farmers could go back to the network operator and negotiate or they could simply make another application, as projects with approval occasionally pulled out of development.

They could also consider tagging a new installation on to an existing one and so make better use of its grid connection, Mr Newton advised.

Experts say WPD’s restrictions are not new, but just highlight a problem affecting the whole country.

They say the national grid, much of which was built 50-60 years ago, is suffering from chronic underinvestment, which is holding back renewable energy development.

Alan Harries, head of sustainability and renewable energy at Smiths Gore, said WPD’s statement could set a “worrying precedent”, though more detail was still needed from the operator.