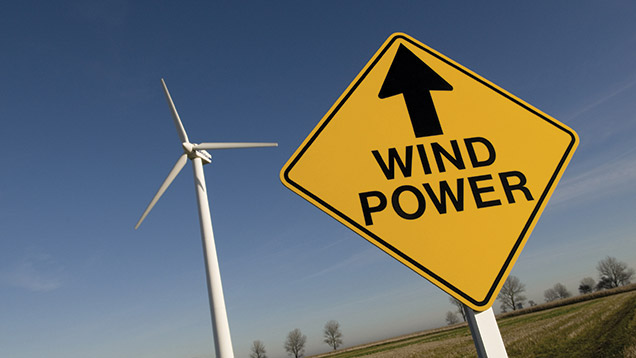 Government plans to raise taxes on electricity from renewables will hit revenues on many projects and force some schemes into loss, according to experts.

The move affects new and existing projects and means generators will no longer receive Levy Exemption Certificate (LEC) payments, which are worth about 0.5p/kWh or £5/MWh.

Darren Edwards, partner at Fisher German, said the LECs had been vital income for some schemes.

“It is an unfair attack on the UK’s renewables sector that does not give current and future investors confidence.”
Mark Newton, Fisher German

He said it was “another nail in the coffin for the UK renewable energy industry”.

His Fisher German colleague Mark Newton said the retrospective removal of LECs, which typically represented about 6% of revenue from onshore wind projects, could put some marginal projects into a loss-making position.

“It is an unfair attack on the UK’s renewables sector that does not give current and future investors confidence,” Mr Newton said. “This market desperately needs stability and a financially viable future.”

The Anaerobic Digestion & Biogas Association estimated the removal of the CCL exemption would cost the AD industry about £11m/year.

ADBA chief executive Charlotte Morton said investor confidence was already uncertain due to the imminent review of Fits and question marks over the extension of the Renewable Heat Incentive (RHI) beyond March 2016.

“We are deeply disappointed that the industry was not consulted on this decision and remain concerned about the government’s real support for the green economy,” she said.

The Fits scheme is one policy within the £7.6bn Levy Control Framework (LCF), which is meant to provide green energy subsidies until 2020-21. But the LCF was not mentioned in the Budget and there are fears about its future with the pressure on government budgets and other subsidies facing cuts or removal.

“The lack of any reference to the LCF or how the RHI will be supported fails to address industry concerns about the attractiveness of further investment in renewable energy projects,” said David Turley, lead consultant on bioenergy for advisory firm NNFCC.