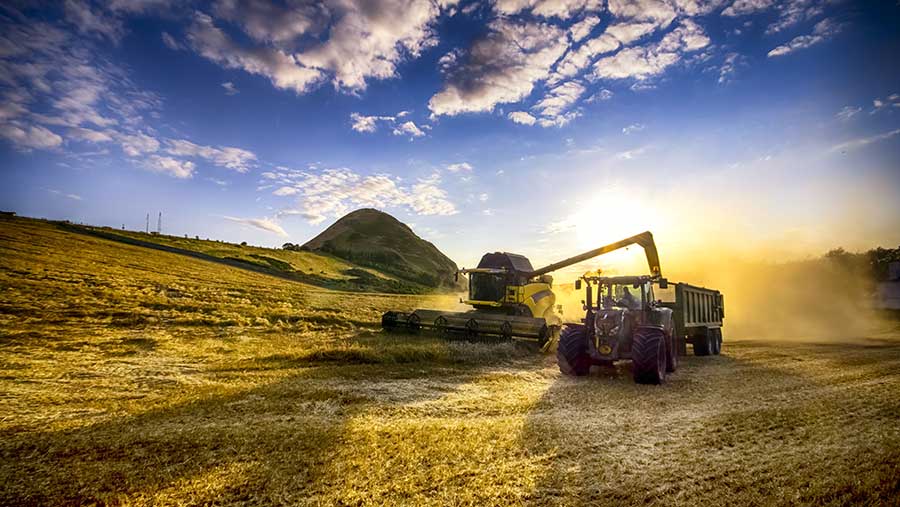 The Buccleuch estate in Scotland is in advanced discussions with some of its tenants with regard to them either buying their farms or moving to an alternative tenancy agreement.

The move is part of a restructuring of the Buccleuch agricultural operations and the proceeds will be invested back into the family’s rural portfolio.

The farms are currently occupied on Limited Partnership agreements.

John Glen, chief executive of Buccleuch, said he is “very encouraged” by the response from farmers to the offer.

“Most of the farmers interested would like to purchase their whole farm while others are interested in buying part of the land they occupy and the farmhouse.

“There are some farmers who will not want to purchase their farms and we will continue discussions with them to seek a mutually satisfactory outcome.”

The estate is keen to move away from old-style Limited Partnership tenancies, and is in the process of dissolving many of them, with a view to converting them to alternative long-term letting arrangements.

The development has received a cautious welcome from the Scottish Tenant Farmers Association (STFA), which said it understood why landowners want to move away from Limited Partnership agreements.

The association says it is pleased that Buccleuch seems to be following the guidelines issued by government, but is still concerned that other landlords in Scotland are not.

There has been a particular issue with landlords issuing notices to end tenancies at very short notice, often with the intention of planting trees instead, as the government has stepped up its tree planting targets and promised improved grant funding.

“We have been concerned that some of the actions taken have been insensitive and, on occasion, callous, with little consideration for the tenants concerned and scant regard to industry-agreed guidelines,” said STFA chairman Christopher Nicholson.

“We hope that other landlords will follow [Buccleuch’s example] in their dealings with Limited Partnership tenants, abiding by the codes of practice.”

In particular, formal notices to dissolve partnerships or terminate tenancies should not be served before discussions have taken place and attempts made to reach a mutually agreeable solution.

Limited Partnership Tenancies were originally devised as a way of circumventing Scotland’s “secure tenancies” structure. The landlord and the tenant would sign a partnership, but with the opportunity to quit at the end of the term.

Limited Partnership Tenancies were let for a set period of time, say 20 years. At the end of that period, many were simply put onto a one-year rolling basis, which can be dissolved by either party.