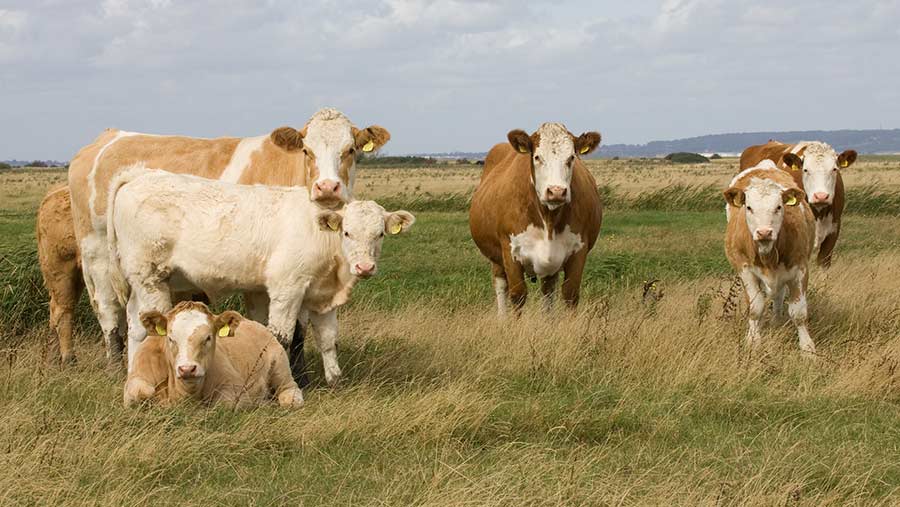 The increase in livestock values over the past year means many farm businesses run the risk of being underinsured if they suffer theft or other insured loss.

Mike Clementson, a director and head of agriculture at Charles Taylor Adjusting, estimates that more than 60% of farm businesses are underinsured to some extent.

This risks the practice of averaging being applied to claims, which means policyholders will only receive a percentage of the value of their stolen stock.

“Essentially, if you are only half insured for the entire value of your stock you only receive half of your adjusted claim,” said Mr Clementson.

The most common types of current livestock claims come as a result of theft, sheep worrying, straying, fatalities or injury to cattle, says Mr Clementson, who advises stock owners to review policies and check that there is adequate cover.