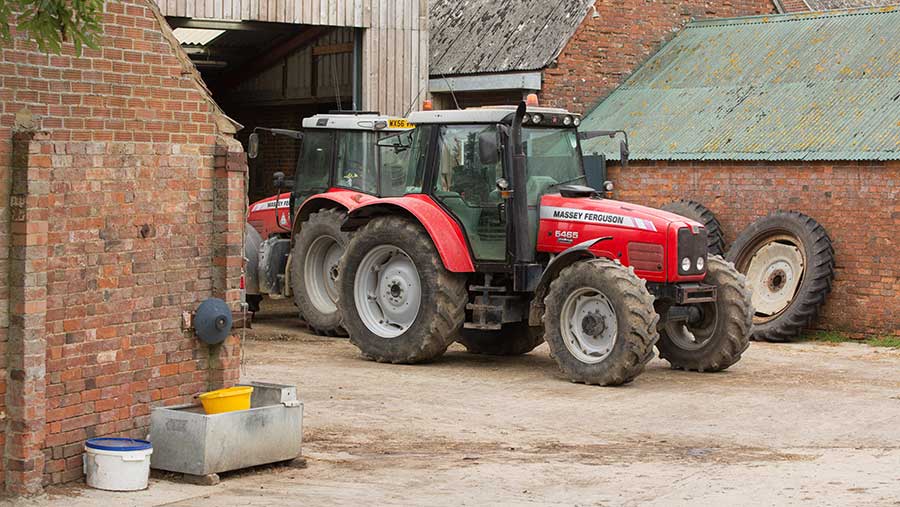 The Rural Payments Agency says it is prioritising efforts to settle all remaining basic payment scheme claims as soon as possible after claiming it has beaten the EU payment target.

This is equivalent to almost 97% of the total amount owed to farmers and surpasses the EU target for the agency to pay 95% of all monies by the end of June.

An RPA spokesperson said the agency was now writing to all remaining unpaid customers to explain why they had not been paid yet – and to provide them with a named contact who would keep in touch until their claim was completed. It said: “Typically claims with a greater degree of processing complexity – such as inspection, complex mapping, and larger claims – do to take longer to process and pay.”

The spokesperson added: “We are required by the EU to carry out certain checks before we can make payments.”

But the NFU said it would be pressing the RPA to improve the pace of payments.

The agency had improved its communications but there had been little if any improvement between 2016 and 2017 in the speed of payment delivery, it warned.

NFU vice-president Stuart Roberts said: “It is disappointing that a number of people have still not seen their payments by now and this will be having real impacts on farms today in terms of cash flow and business planning.

“Separately, it is frustrating to know the RPA still has work to do on previous years payments when we really should be looking for them to target their full efforts and resources towards delivering a better performance for the 2018 scheme.”

In Scotland, more than 95.24% of direct payments have now been made.

This represents more than £387m of Pillar 1 payments for the 2017 scheme year being paid to some 17,150 eligible farmers and crofters ahead of the 30 June deadline.