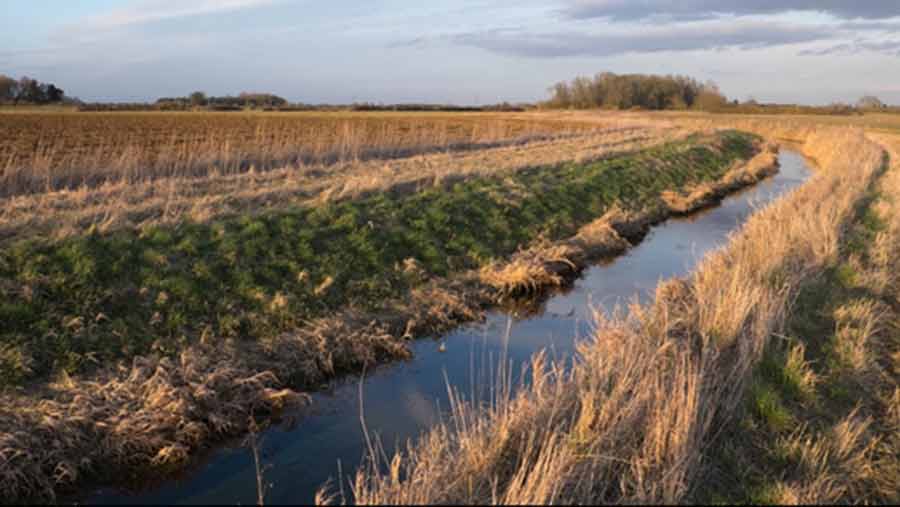 The removal of a £5,000 minimum claim value for mid-tier Countryside Stewardship applications will open up the scheme to farmers who were previously excluded.

Defra has issued a list of “myth busters” about the scheme in a bid to attract more applications than last year.

In 2015, Natural England received just 2,314 mid-tier applications with many farmers complaining the application window was too tight and the rules too restrictive to even consider joining.

In response, the government has revised the scheme’s guidance notes and some of the rules in a bid to make them more “farmer-friendly” and less off-putting to potential applicants.

The document said one of the myths was that Basic Payment Scheme (BPS) claims would be affected if a farmer was found to be in breach of CSS rules.

“The only instance when BPS will be affected by a CS inspection is if cross-compliance rules have been breached. Penalties for incorrect CS option measurements or rates will only apply to CS.”

However, many of the other points made in the document relate to a change in the rules for the 2016 scheme year, rather than a misconception about how the scheme operates.

For example, one of the biggest changes, is the suspension of the requirement for a £5,000 minimum application value, which Defra has said should make it easier for smaller, upland farmers who previously found it difficult to qualify.

The application window will also run from 14 March to 30 September 2016.

Last year, farmers also complained they were expected to take thousands of photographs to support their application or spend lots of money on soil sampling with no guarantee their claim would be accepted.

But on the issue of soil sampling, Defra said changes to when the soil sampling results needed to be submitted were being considered. This should mean applicants should know if they have an agreement before they need to take the soil samples.

It was also working to minimise the number of photographs that would be required.

“For land management options you may need photographs at critical stages to demonstrate that the work has been delivered, but this should not require thousands of photos to be taken.”

Claire Robinson, NFU countryside adviser, said the rules changes were welcome, although there still needed to be improvements overall in the scheme.

For example, the decision on soil sampling, which last year was costing £40-£50 a field, meant that farmers would not incur costs before they knew their whether their application had been accepted.

The removal of the £5,000 minimal claim value, along with the introduction of new grassland options would also help hill farmers who wanted to put forward an application, she said.

“This will be good for the uplands, where payments were so low for grassland that farmers couldn’t put together a mid-tier application last year because they couldn’t get it to £5,000.”