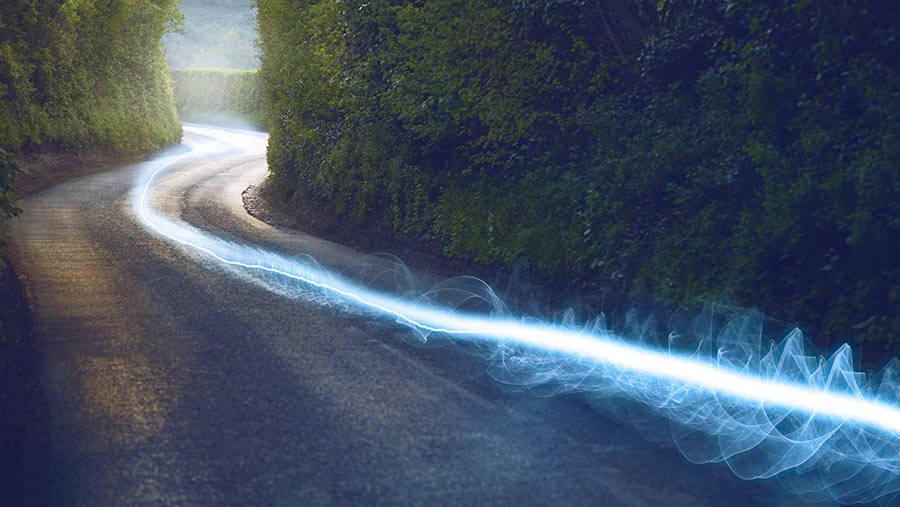 Workers in rural areas waste nine days a year each waiting on slow broadband connections, according to new research.

People in rural areas believed they have the slowest broadband connection and were unhappiest with what they pay for their broadband services.

Almost half (49%) of 1,000 people working in rural areas surveyed said they think they did not get the internet speed they paid for.

The majority (79%) of workers polled said that better internet connection would help them in their current job role.

“The ever-growing digital divide between urban and rural workplaces needs to be bridged,” said a spokesman for Europasat.

Top 5 things people do to improve their internet connection

“It leaves businesses based away from busy city centres at a disadvantage.”

Ensuring businesses in rural areas were better connected could save them a fortune, the firm added.

Not only do slow connections cost businesses money, they could also lead to stress-related illnesses among workers, said Europasat.

Welsh hill farmer Gareth Wyn Jones, who farms Ty’n Llwyfan Farm on the hills above Llanfairfechan in Snowdonia, said he was not surprised by the survey results.

“They have been promising us 4G network coverage here forever, but we only have 3G,” he said.

“If you go into the next village, you get no mobile phone reception at all. It’s dead. You won’t ever get a phone signal – nevermind broadband.”

“Yet where there is no broadband coverage, or no signal for mobile phone voice or text, this can create a real barrier to efficient farming – not to mention the health and safety implications if you cannot reach emergency services – which we need to address sooner rather than later.”

The NFU 2015 election manifesto called for an “accelerated rollout of high-speed broadband to all rural areas to provide universal coverage equivalent to urban areas”.

The UK government has committed to delivering superfast broadband speeds of 24Mbps or faster to 95% of the UK by December 2017.

It is also looking at alternative ways to provide a service to the remaining 5% of hardest-to-reach areas, which include the installation of satellite broadband.