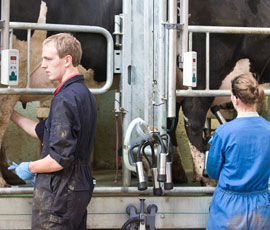 The Scottish Agricultural Wages Board has proposed a 13p an hour increase in the basic rate of pay for farmworkers from 1 October 2013.

The board has published a list of suggested wage rates which will be advertised in detail over the next few weeks.

The proposed rates are:

The wages board will meet on 21 August 2013 to consider feedback to the proposed rates.

MPs have voted in favour of abolishing the Agricultural Wages Board for England and Wales. However, Scotland and Northern Ireland have chosen to retain their boards.