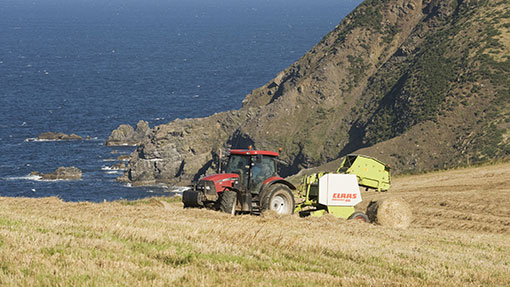 Farm rents in Scotland rose 13% on average last year, while the area of rented land remained constant but was increasingly let on shorter contracts.

According to data released this week by the Scottish government, the average rent in 2013-14 was about £15/acre compared with about £13 the year before. The highest rents were in Fife and the Lothians and the lowest were in Shetland and Eileanan an Iar.

There was a decline in long-term rented land from 3.98m acres in 2005 to 3.39m acres in 2013, while an equivalent increase in seasonal lets (arrangements lasting less than a year) had kept the total area of rented land constant since 2005 at about 5.36m acres.

While rents had kept pace with inflation in recent years, last year’s increase was well above inflation. However there was no clear pattern as to whether tenanted farms were more or less profitable overall than owned farms.