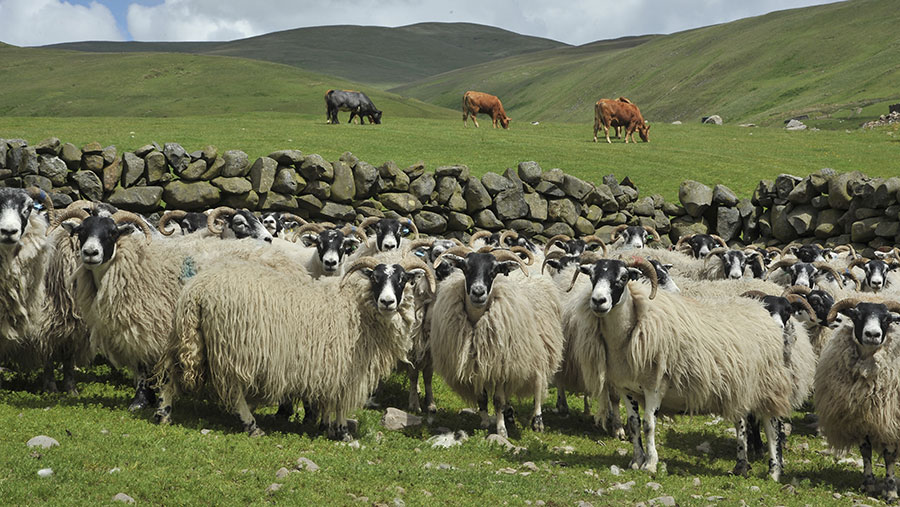 Powers over the Scottish Crown Estate were devolved last year and have since been operated on an interim basis until a new bill is passed.

Crown Estate tenants in Scotland had called for the estate to be kept as one following the transfer of revenue and management of its assets to the Scottish government on 1 April, and their calls appear to have been heeded as cabinet secretary for land reform Roseanna Cunningham recognising some assets will need to stay in national hands.

See also: Compulsory purchase – what are my rights as a farm tenant?

The Scottish Crown Estate Bill was introduced to parliament on Wednesday 24 January, and will establish a framework for changing the management of the assets and giving communities a stronger voice.

This will include opportunities for councils and communities to directly manage some Scottish Crown Estate assets.

Ms Cunningham said: “The estate consists of a diverse portfolio, including thousands of hectares of rural land, half of Scotland’s foreshore, urban property and seabed leasing rights for activities such as renewable energy. That is why this bill recognises that a ‘one-size-fits-all’ approach is not practical.”

Tenants want to be consulted

The Scottish Tenant Farmers Association (STFA) has welcomed this but believes the rural estates should be managed directly by the Scottish government, rather than local authorities that may lack skills or experience in managing agricultural estates.

STFA director Angus McCall said: “The farm tenants have united to form a working group with representatives from all four estates to put forward their point of view and this group has met with ministers and civil servants on a number of occasions.

“In remaining under the jurisdiction of the Scottish government, tenants on all the estates would like to continue to be consulted in the management of the estates.”

The total capital value of the Scottish Crown Estate assets is £275.7m and the approximate gross annual revenue is £15m.

NFUS said it is possible smaller community assets could still be transferred but the core of the rural estate will be retained as a whole. The union is supportive of this approach and will continue to work with the government on further detail.

Last year a new government body called Crown Estate Scotland was created to ensure continuity for tenants and it will continue to keep tenants fully informed as the bill progresses through parliament.

A committee will now be appointed to scrutinise the bill, and once this committee has published its report, the parliament will debate it.