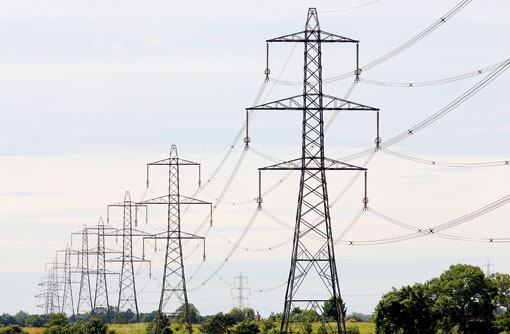 The energy regulator, Ofgem, has launched a consultation on how to finance reinforcement of distribution power networks to reduce delays for generators in getting a grid connection.

The consultation acknowledges that under the current system there is not sufficient anticipatory reinforcement of the grid taking place, leading to long delays for those seeking new connections when an area of grid reaches full capacity.

In the consultation, Ofgem proposes three potential solutions to this problem:

Scenario 2: DNOs can recover the initial costs of anticipatory reinforcement through energy bills but the costs are then repaid to bill payers by subsequent connection customers (generators)

Scenario 3: Third parties (such as commercial developers or local authorities) can carry out the reinforcement works instead of the DNO and recover the cost from subsequent connection customers (generators)

They also propose a range of solutions to avoid the need for network reinforcement in the first place and to create greater flexibility in the recovery of connection charges (for example, by staggering connection costs so they don’t all have to be paid upfront).

Members of the Farm Power Project are co-ordinating a joint response to this consultation to make the case for reform of an aging power network which is struggling to meet the demands of farmers and independent renewable energy generators. To co-ordinate this response they have produced a short survey that they are asking all those who have experienced problems with getting a grid connection to complete.

Have your say by completing this short survey on your experiences of getting a grid connection.

Deadline for response: 15 May.