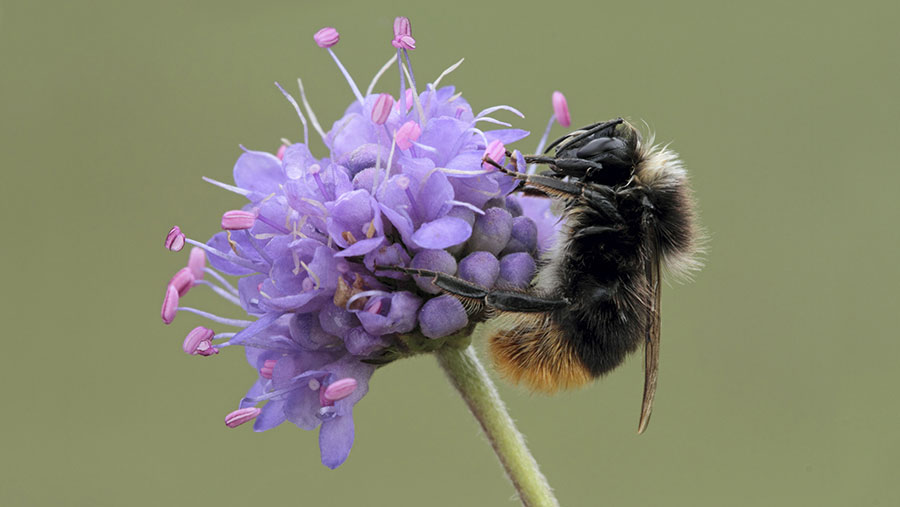 Defra has announced its new simplified Countryside Stewardship Scheme (CSS) options are open for business, alongside a sister scheme offering grants for the restoration of hedgerows and boundaries.

The government announced a radical shake-up of the CSS last year, including the introduction of four streamlined packages of options tailored around different farm types.

It follows an admission by Defra secretary Michael Gove at the Oxford Farming Conference that the current mid-and higher-tier versions of CSS have proved “dizzyingly complex” to apply for.

The new approach also ties in with his desire to see farmers do more to protect wildlife, boost biodiversity and deliver environmental benefits.

Defra has announced that from 15 January 2018, farmers in England will be able to request an application pack for either an arable, lowland grazing, mixed farming or upland “offer”.

The packages are an attempt to tempt more people into the scheme, particularly those who have had previous stewardship agreements but who have been put off CSS by the level of bureaucracy associated with it.

Defra is hoping the main selling points of its simplified offers are:

George Eustice, Defra minister, said: “My message to farmers who’ve been put off Countryside Stewardship in the last few rounds is to take another look and see what’s on offer this year.

“We’ve listened to farmers and we’ve simplified the offering to create a universal scheme to appeal to farmers new to stewardship and those coming out of ELS so they can continue the good work on their farms.”

Farmers and land managers have until 31 May to request a paper application pack for the new offers.

The final deadline for applications is 31 July 2018.

Farmers intending to apply online this year will be able to create an online arable offer application pack from 20 February.

Grants of up to £10,000 are also available for farmers and land managers to restore existing farm boundaries such as hedgerows and stone walls.

The money is available as a standalone capital grant offered under Countryside Stewardship.

The application period for the scheme also opened on 15 January and closes on 30 April 2018.

Land managers can choose from 12 different options, which include payments for hedge laying, gapping up, coppicing or bank and stone wall repairs.