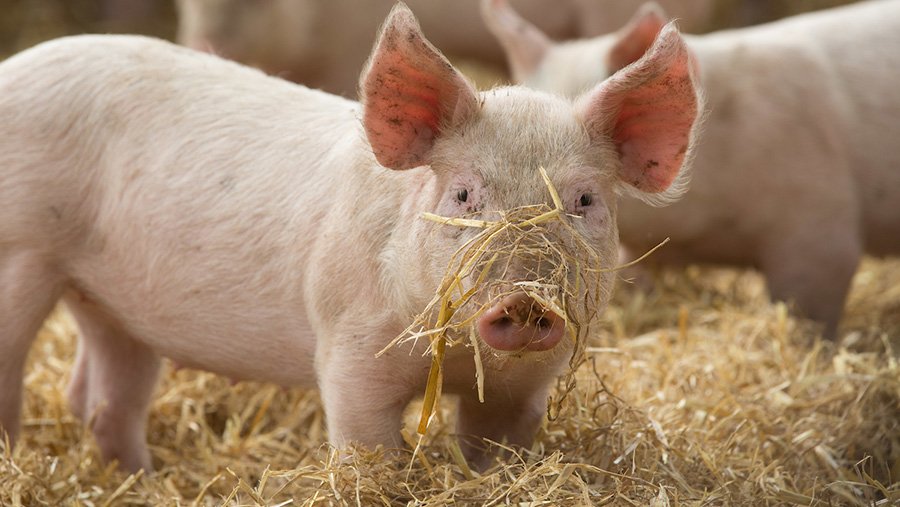 The volume of UK pigmeat exports to China grew by 81% in June 2016 compared with 12 months previously, according to latest figures.

Statistics published by AHDB Pork show the volume of exports to Ireland were also up 28%, while shipments to Denmark, largely for re-export, increased 30% on June 2015 levels.

See also: Pig farmers can lock in prices amid Brexit-uncertainty

Although smaller in absolute volume, higher value US exports also more than doubled.

Overall, UK exports of fresh and frozen pork are up 26% on the year.

As with the UK, sales to China drove the growth, with more than half of total exports destined for that market. Chinese volumes were more than treble their level in June 2015.

Hong Kong and the US also took more than twice as much EU pork as a year earlier.

The latest figures take total exports for the first half of the year to 1.2m tonnes, nearly 60% up on the same period last year.