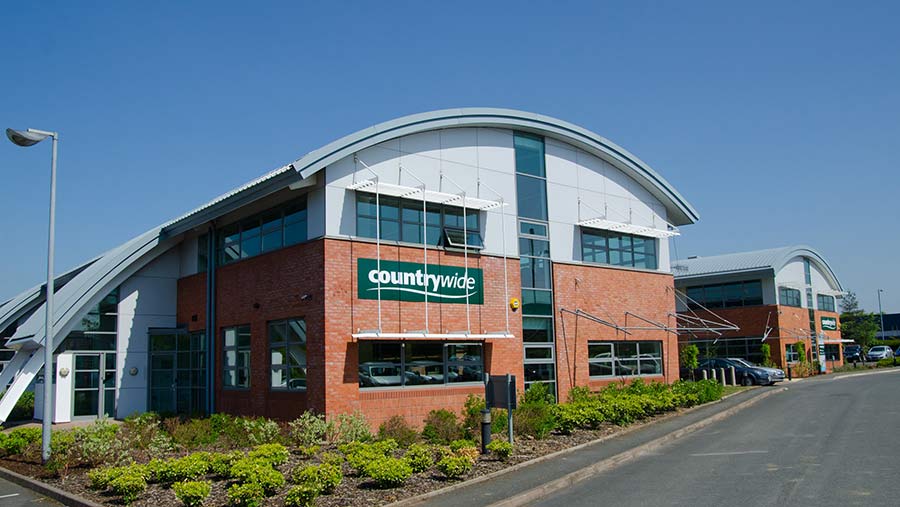 The administrators overseeing the sale of Countrywide Farmers have announced at least 20 leasehold stores are under offer from credible bidders seeking to run them as a going concern.

Worcestershire-based Countrywide, which appointed administrators on 7 March after failing to attract a bidder which met competition regulator approval, has 28 leased stores and 20 on freehold sites to dispose of.

A statement from KPMG’s restructuring practice said the majority of stores will continue to trade into May but the aim is to conclude transactions with new owners as soon as possible.

The offers have come from six different parties, two of which are interested in a portfolio of stores while the other four are bidding on individual stores.

These are going concern offers and employees would transfer to the new purchasers when or if they are achieved, said KPMG.

There are 11 leasehold stores for which going concern offers are still being invited. These are Ashbourne, Launceston, Ludlow, Penzance, Liphook, Evesham, Twyford, Witney, Gower, Tavistock and Chepstow.

Joint administrators David Pike, Mark Orton and Will Wright said they are also seeking offers for the freehold sites on a “property-only” basis and they anticipate a wider marketing process to this effect will commence in May.

Rival rural retailer, Mole Valley Farmers had been in discussions prior to the firm’s collapse to buy up the entire Countrywide store portfolio but the Competition and Markets Authority stepped in to assess whether that would drive up prices for customers.

After an initial inquiry, a secondary investigation was triggered which was not due to conclude until August, and Countrywide directors took the decision to go into administration after being faced with cashflow pressure.

From a total of 700 employees, 32 have so far been made redundant, with 20 going from the company’s Evesham headquarters and 12 from a distribution site at Defford.