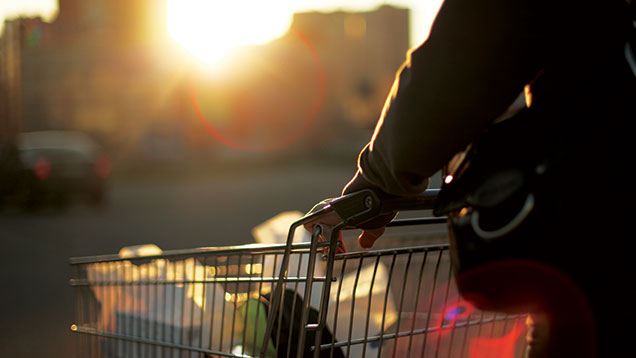 UK supermarkets are starting to improve the way they deal with their suppliers, according to the groceries code adjudicator (GCA).

Trading practices in the country’s 10 biggest supermarkets have been under increased scrutiny since the appointment of the adjudicator in 2013, who monitors adherence to the legally-binding groceries code.

Cultural change was now starting to happen in retailer board rooms and filter down to buyers, said Christine Tacon, the current GCA, with retailers bolstering their code compliance procedures.

Change at Tesco and Iceland

She pointed to Tesco, which was found to have breached the legally binding groceries code between June 2013 and February last year, costing suppliers millions of pounds in delayed payments.

“Almost unanimously every supplier I interviewed [for the investigation] said Tesco had changed radically since the period under investigation,” said Ms Tacon. “Coming with supply chain experience, Dave Lewis [the Tesco chief executive] has been a huge change at Tesco.”

However, Ms Tacon said she had reports that some retailers were starting to interpret the code differently to their advantage and many had become much harder price negotiators.

Supplier must come forward with evidence

Suppliers were also still reticent to contact her office about possible code breaches, despite the adjudicator being legally bound to protect anonymity, with only about one supplier a week doing this.

“It is really quite concerning to me how little I am being told [by suppliers] what is going on,” she said. She urged suppliers to complete the adjudicator’s online survey, open until 3 May, and arm themselves with training on the groceries code.

Ruth Mason, chief food chain adviser at the NFU, said there were some “great examples” of progress made by the GCA, but its remit needed extending to cover relationships between powerful processors and farmers.

Supply and demand being eroded

David Lowe, partner at Gowling WLG, agreed the adjudicator had made “quiet progress”, but warned retailers may start to drive down prices even more as this was outside the GCA’s remit.

The principle of supply and demand was being eroded, warned Jack Ward, chief executive of the British Growers Association, with retailers trying to beat each other on price alone, rather than working with suppliers to manage this balance.

He said greater recognition was needed from the supply chain about the realities of growing fresh produce.

The GCA’s effectiveness is expected to be reviewed by the Department for Business Innovation and Skills this year. Its remit may also be reviewed due to mounting calls for it to be extended to cover non-direct suppliers.