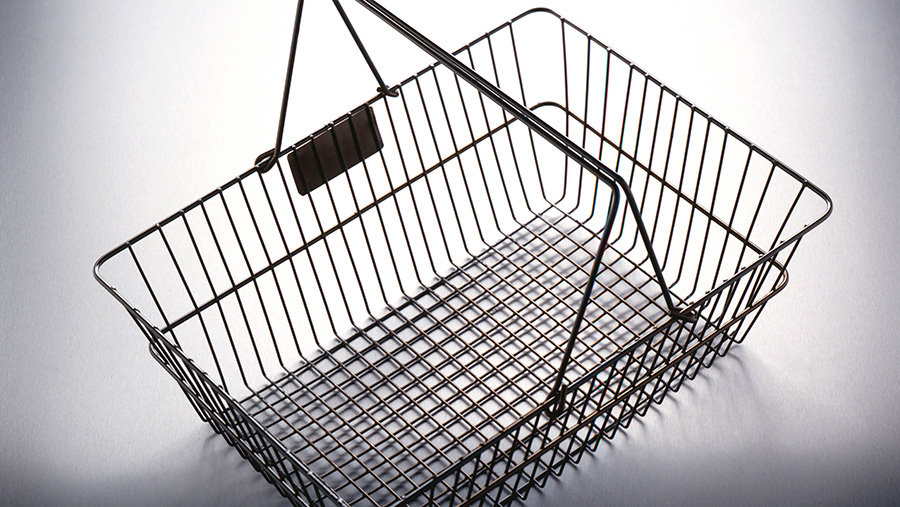 Supermarket suppliers are being asked to help build a picture of how retailers have treated them in the past year by completing a YouGov survey.

The Groceries Code Adjudicator (GCA), whose role it is to ensure the UK’s 10 biggest groceries retailers stick to fair practice, has a legal duty to ensure the anonymity of any suppliers offering information.

The information will be used to help the GCA, Christine Tacon, work out which issues need attention and to assess how effective her work has been over the past 12 months.

The 2017 Groceries Code Adjudicator Survey is open until 17 April.

The Adjudicator said she was working on a number of key issues, including late payments (this was the main issue raised in last year’s survey).

She urged suppliers to come forward so she could get problems solved.

Last year the GCA concluded its first, and so far only investigation, which examined Tesco’s late payments to suppliers.

The survey results will be presented at the GCA conference on 26 June in London.

Meet the GCA in person

Ms Tacon will be at a number of events in March and April where she is encouraging suppliers to raise any issues with her face-to-face:

Suppliers attending these events who want an individual meeting with Christine Tacon should email enquiries@gca.gsi.gov.uk

GCA-organised events specifically for suppliers include the below. To register your interest email enquiries@gca.gsi.gov.uk