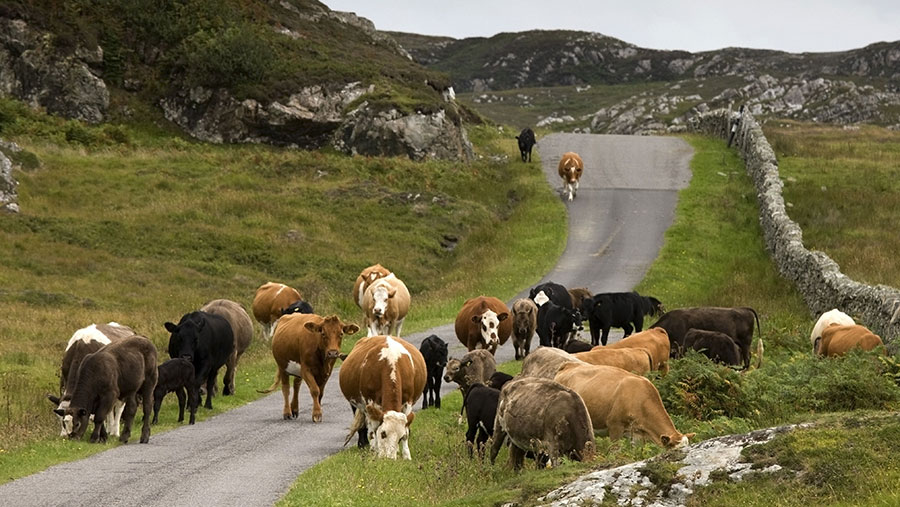 Problems between landlords and tenants in Scotland are being caused by a small number of “maverick” land agents, according to the results of a survey.

The survey, published by the office of the Tenant Farming Commissioner, found that 17% of tenant farmers and 17% of landlords surveyed were dissatisfied with the agent they had dealt with.

However, it also highlighted the majority of landlords and tenants view their business relationship as a positive and productive one.

The research involved telephone interviews with 914 tenant farmers (with a total of 1,278 tenancies) and 121 landlords (holding 1,705 tenancies).

Sarah-Jane Laing, executive director of Scottish Land & Estates, welcomed the findings and said that, while it was often portrayed that landlords and tenants were at loggerheads, in fact, most people within the sector were getting along well.

“The role of agents within negotiations has often been the cause of heated discussion within the industry, but the survey demonstrates that the vast majority of agents are conducting their work with politeness, professionalism and integrity.”

Christopher Nicholson, chairman of the Scottish Tenant Farmers Association, said he recognised the majority of land agents were operating fairly, efficiently and complying with codes of practice.

However, there remained a small minority who refused to change their ways and continued to practice in an unacceptable manner.

We look forward to working with the commissioner on the findings of this review and rooting out the rotten apples from the barrel Christopher Nicholson, Scottish Tenant Farmers Association

“Due to the concentrated pattern of land management in Scotland, a few maverick agents can have a disproportionate effect on the tenanted sector as a whole.

“We look forward to working with the commissioner on the findings of this review and rooting out the rotten apples from the barrel.”

The role of the Tenant Farming Commissioner is to improve relationships between the landlords and tenants of agricultural holdings.