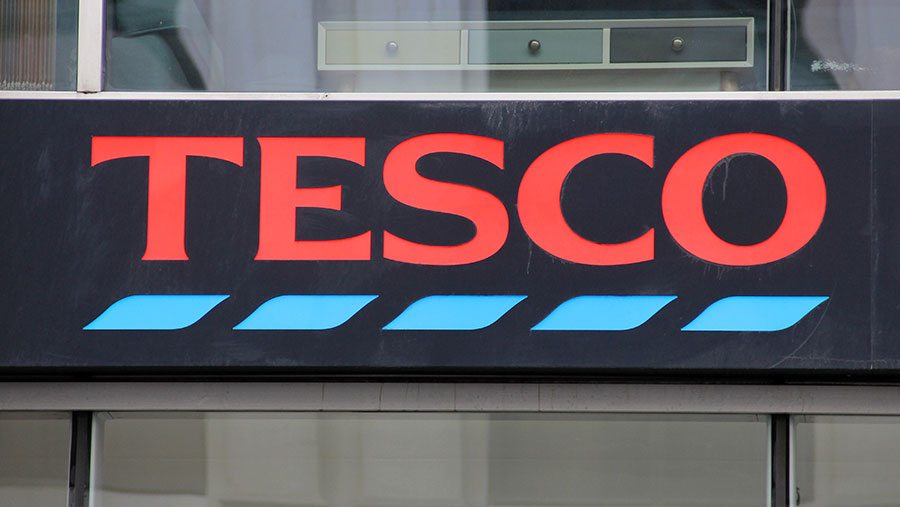 Tesco Stores Limited is to pay £129m for overstating profits between February and September 2014.

The Serious Fraud Office (SFO), which has been investigating the issue since October 2014, said it had reached a voluntary agreement with Tesco Stores, known as a deferred prosecution agreement (DPA).

This means Tesco Stores will not be prosecuted for the overstatement provided it fulfils certain requirements, including paying the financial penalty. The draft agreement has to gain Crown Court approval, with a hearing set for 10 April.

Together with a compensation scheme for some shareholders, the penalty and associated costs will total an estimated £235m.

The trading practices that led to a £263m overstatement of half-year profits in August 2014 (later revised upwards to £326m), were investigated by the Groceries Code Adjudicator (GCA) in 2015.

The GCA found the retailer breached legally binding rules on fair practice by delaying millions of pounds worth of payments to suppliers.

But the adjudicator was unable to fine the retailer as it had not been granted the power by the government in time.

The sitting GCA, Christine Tacon, has previously said Tesco has undergone a significant cultural change since her investigation into the retailer’s bad practices.

Speaking in April 2016, she said: “Almost unanimously every supplier I interviewed [for the investigation] said Tesco had changed radically since the period under investigation,” said Ms Tacon.

“Coming with supply chain experience, Dave Lewis [the Tesco chief executive] has been a huge change at Tesco.”

The GCA’s investigation, which looked at June 2013 to February 2015, found Tesco had made unilateral deductions from suppliers’ accounts, intentionally delayed payments to suppliers and taken too long to pay suppliers.

Delays in payments were also found to have happened due to data input errors, duplicate invoicing, deductions made to maintain Tesco margin and charges made for short deliveries and service levels.

A Tesco plc announcement on 28 March to the London Stock Exchange said: “Over the last two-and-a-half years, Tesco plc has fully co-operated with the investigation and undertaken an extensive programme of change, which the SFO has recognised in offering the DPA.

“This programme includes extensive changes to leadership, structures, financial controls, partnerships with suppliers, and the way the business buys and sells.”

Tesco plc also agreed with the Financial Conduct Authority (FCA) to establish a compensation scheme of about £85m for certain shareholders and bond holders who invested between 29 August 2014 and 19 September 2014.

The statement said the FCA had stated it was “not suggesting that the Tesco plc board of directors knew, or could reasonably be expected to have known, that the information contained in that trading statement was false or misleading.”