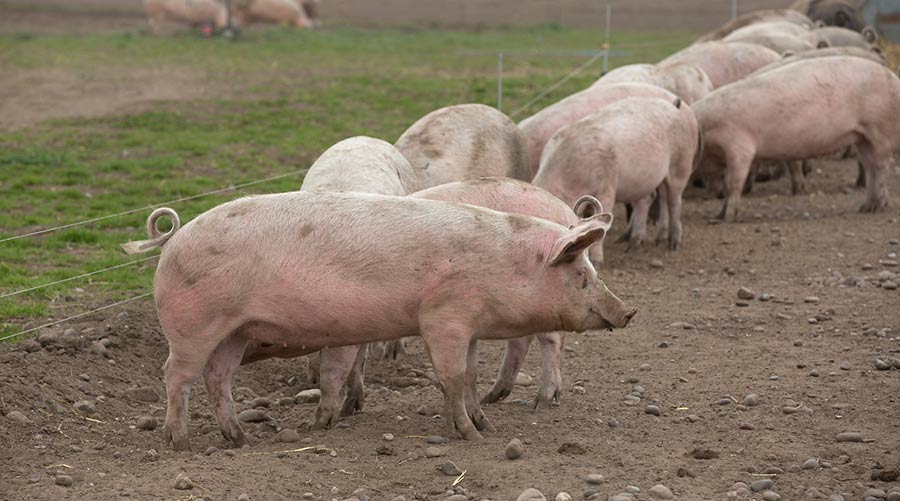 The UK’s biggest pork producer, Tulip, has been sold by Danish Crown for $354m (£290m) to a Brazilian-owned food processing giant.

Tulip will become part of the Pilgrim’s Pride Corporation, which is headquartered in the US but owned by Brazilian company JBS – one of the largest meat manufacturers in the world.

Pilgrim’s itself already has a strong presence in Europe’s meat sector, with a portfolio including poultry processor Moy Park.

However, Pilgrim’s bosses said they wanted to further increase their presence in the European pigmeat market and announced the acquisition of Tulip from Danish Crown on 28 August.

Tulip is the largest integrated pig producer in the UK, with farms supplying 12 production facilities and 6,000 workers generating £1bn in annual sales.

Despite the turnover, Tulip was blamed for poor financial results at Danish Crown, which posted losses of £31m in 2018 on the back of a £27m loss the previous year.

Tulip had been facing cost-cutting measures in a bid to improve profits and the sale will see welcome investment in the business.

Mr Penn said that Pilgrim’s strong cash flow generation and the additional cash flow from the acquisition would allow the company to maintain its strong credit profile.

It would also allow it to make further acquisitions, Mr Penn said.

“Pilgrim’s is a very well-organised and efficient operator that will bring with it a lot of technical capability and upgrading,” Mr Crichton said.

The new company will be well funded and senior figures in the pig processing world are eyeing Pilgim’s as strong competition, he said.

However, he was concerned over the longer-term implications for the UK pigmeat market.

“Fewer processors means less competition for pigmeat and ultimately that may not be a good thing for British pig producers,” he suggested.