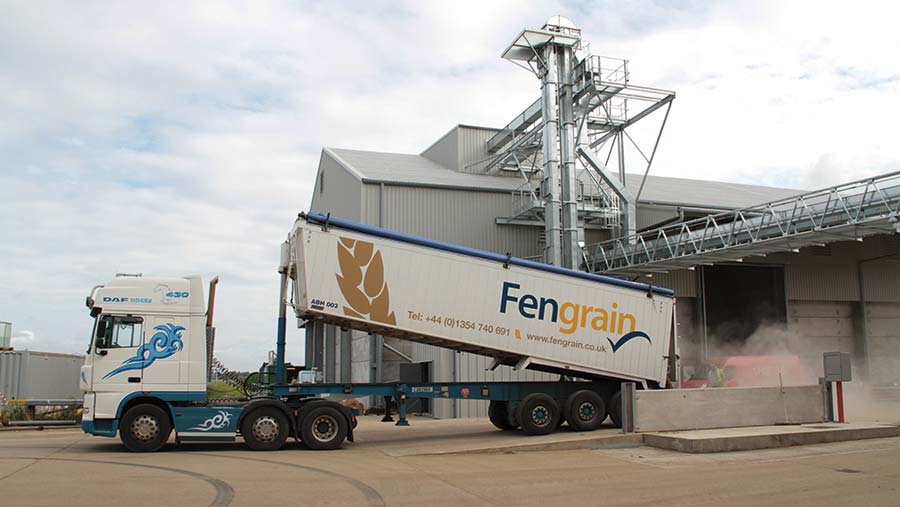 The Cambridgeshire-based group handled 774,000t of combinable crops – 165,000t more than in the previous year and the second highest throughput in the co-op’s history.

However, pre-tax profit fell to £249,646 compared with £619,815 in the previous year, the result of a challenging marketplace and investment and expansion.

Fengrain upgraded its storage infrastructure during the year, including £1.85m spent on a 10,000t malting barley storage capacity in Norfolk in partnership with the Crisp Malting Group.

It also established a new operation in Kent which traded ahead of expectation during its first year.

Its plan to build an anaerobic digester at Wimblington was also approved in October this year by the Planning Inspectorate.

“The outlook for the year ahead is favourable, with yields and crop quality an improvement on the year just passed. The company has also been approached by a number of customers with a view to providing them with longer-term supply and provenance contracts,” said chairman Paul Wilkinson.