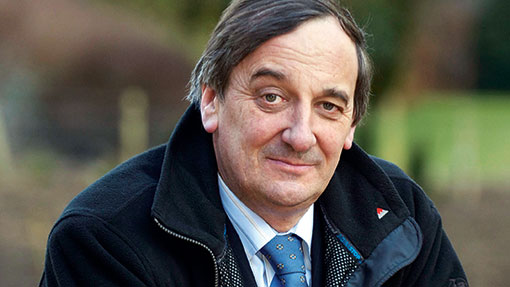 Leaders of five UK and Ireland farming unions agreed to tackle the beef price crisis together at a meeting in London.

The key points agreed at the meeting were:

• The short-term soar in beef supply should dry up by the end of the year, hopefully driving prices in farmers’ favour

• The union presidents will meet individually with the owners of the larger processing firms, particularly ABP, 2 Sisters and Dunbia

He said he was heartened by how farmers from different countries with their own particular issues were willing to co-operate for the greater good.

“If we try to pool our actions and work together we can have a greater influence than trying to make a difference individually,” he said.

“We all feel disillusioned that 12 months ago the processors and supermarkets were talking about integrated supply chains.

“The main message [from the meeting] was we have got to get other people in the supply chain to commit to a long-term, sustainable industry.”

But this was still 64.6p/kg lower than a year earlier, and heavy falls were still recorded in Scotland and the north of England.

Ulster Farmers’ Union beef and lamb committee chair Robert Davidson said the representatives had shown a “united front” in drawing up a list of actions.

“If the processors and retailers want local beef, they need to take the livelihoods and incomes of farmers more seriously,” he said.

“There needs to be more transparency right down the whole chain.”

“It takes three years to produce an animal, so you cannot just change specification overnight.”