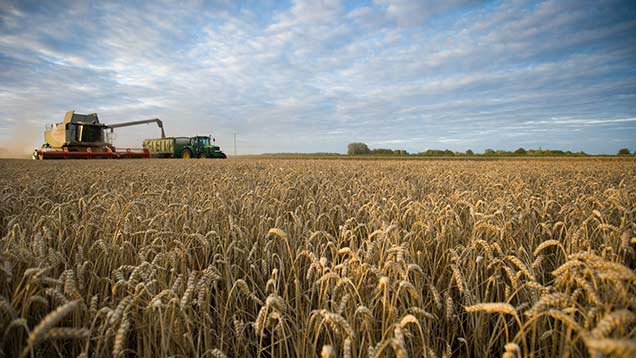 Britain has just three of the 100 biggest farming co-ops in the EU, according to a new report.

Only dairy co-ops First Milk and United Dairy Farmers, and multi-sector Fane Valley made the rankings, based on turnover in 2013.

The businesses came in 71st, 90th and 75th place, respectively.

France was home to the most agricultural co-ops, with 34 in the top table, while Germany was next best with 16.

Give us your opinion: Co-operation

Are British farmers better or worse at working together than their European neighbours? Email charlie.taverner@rbi.co.uk or tweet @charlietaverner

One-third of businesses in the table were dairy firms, with farm supply companies the second most important category.

The research comes from Cogeca, a body representing 40,000 farmer-owned businesses across the EU.

“They enable farmers to join forces to market their produce and get a better price for it, so they can have a more viable future,” he said.

“Up against increasingly competitive markets, it will become crucial for farmers to join co-operatives to attain a higher economic performance.”

In livestock and cereals, British co-ops focused more on marketing, while those in the dairy and fresh produce sectors concentrate on production and processing.

Mr Pees said the best economic performance in farming came from the most market-oriented parts of the industry.

“Higher economic performance is achieved by co-operatives that pursue entrepreneurial business strategies and value-adding activities through processing and marketing,” he added.

Cogeca’s rankings date to 2013 and do not reflect the transnational nature of some business.

Arla is the third biggest EU co-op and labeled as Danish, despite more than 3,000 of its 13,500 farmers coming from the UK.