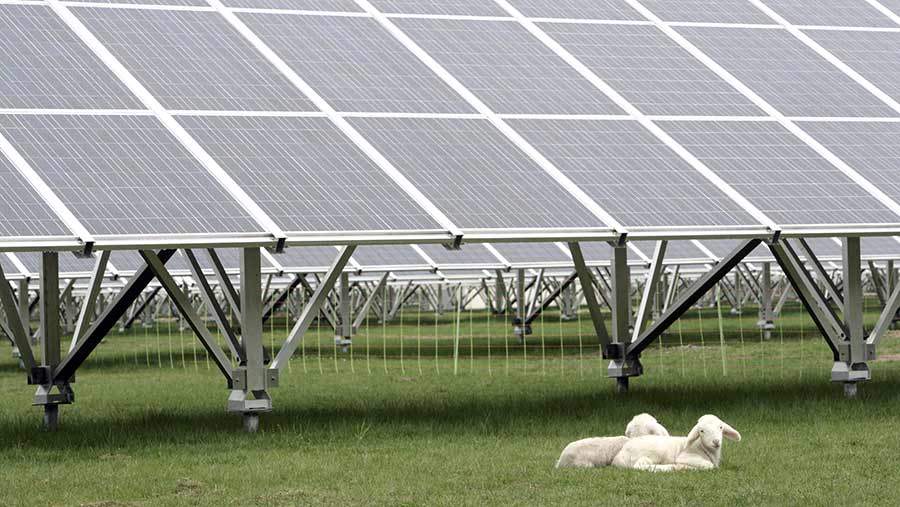 The solar industry has been dealt yet more bad news – this time stemming from decisions made in Brussels.

The European Commission has announced that it is extending import tariffs on solar panels from China, which the Solar Trade Association believes is wrong given China has invested so much in mass manufacturing of the technology.

Paul Barwell, chief executive of the STA, said price controls on Chinese imports needed to be dropped. “Europe is currently paying far more than it should for its solar,” he said.

“In the past two years under these price controls and restrictions, the UK will have deployed nearly 7GW of solar PV equating to £8.5bn of investment.

“Over the life of the tariffs this will add £700m more than it would otherwise need to in terms of the UK’s support for solar.”

The news comes in the same week it was revealed the UK government is proposing that from 1 August 2016 homeowners should pay the standard rate of 20% VAT when installing a solar PV or solar thermal hot water system, as opposed to the current 5%.

HMRC has issued the consultation in response to an EU court ruling which found that the UK’s reduced rate of VAT for solar violates the EU’s VAT directive as panels are not considered a “renovation to a property”.

The STA says this would add £900 to the cost of a typical 4kW solar installation on someone’s home, which is currently about £6,400.

There have been a series of damaging government announcements on renewable energy support over the past few months.

The government is also set to decide over the next few weeks whether to proceed with its proposed cuts to Feed-in Tariffs.