The company does not use soil, but grows its seeds on special agricultural matting made from carpet cut-offs and feeds the shoots with water and a standard NPK nutrient mix.

Like the London Tube, the space does not need heating and is an ambient 16C, said a spokesman. 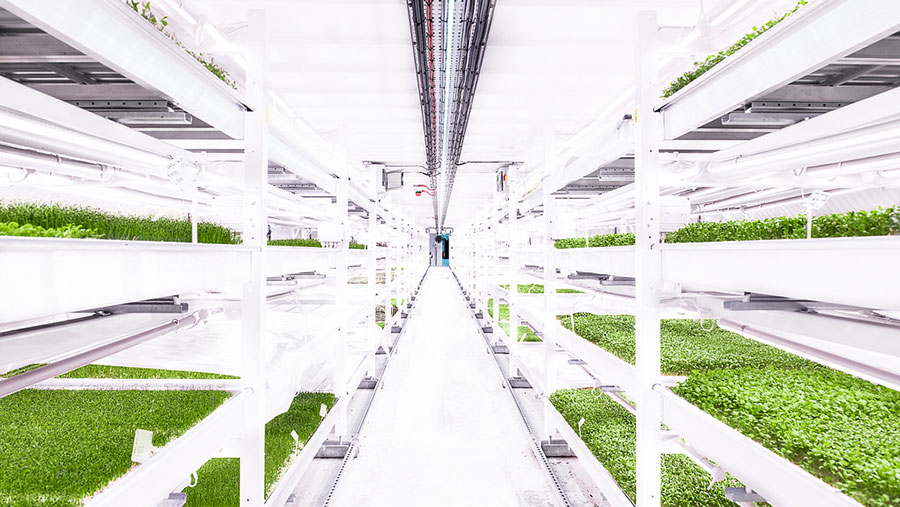 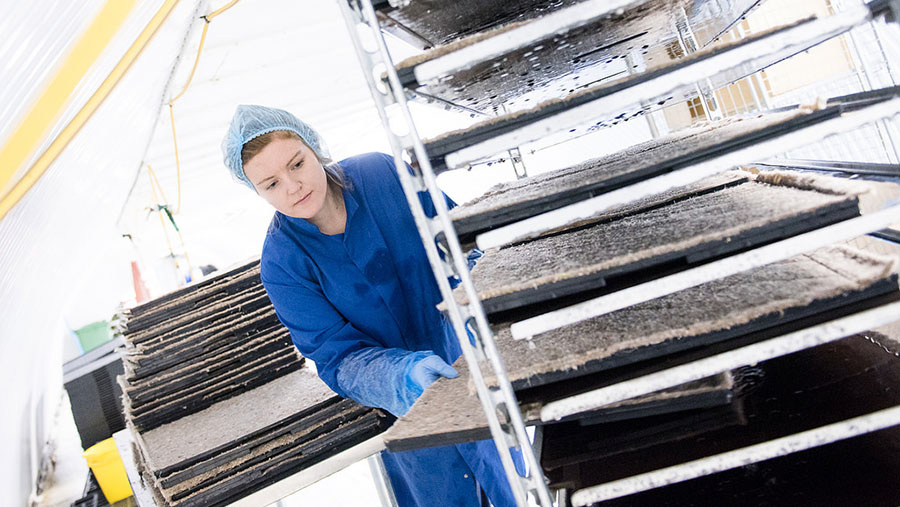 Fourteen different microherb crops will be supplied to Ocado, which claims to be the world’s largest dedicated online grocery retailer, with 580,000 active customers.

The crops take just 15 days to grow and the company says it has capacity to produce 100t a year.

It is only using one-quarter of the space available to it in bomb shelter. 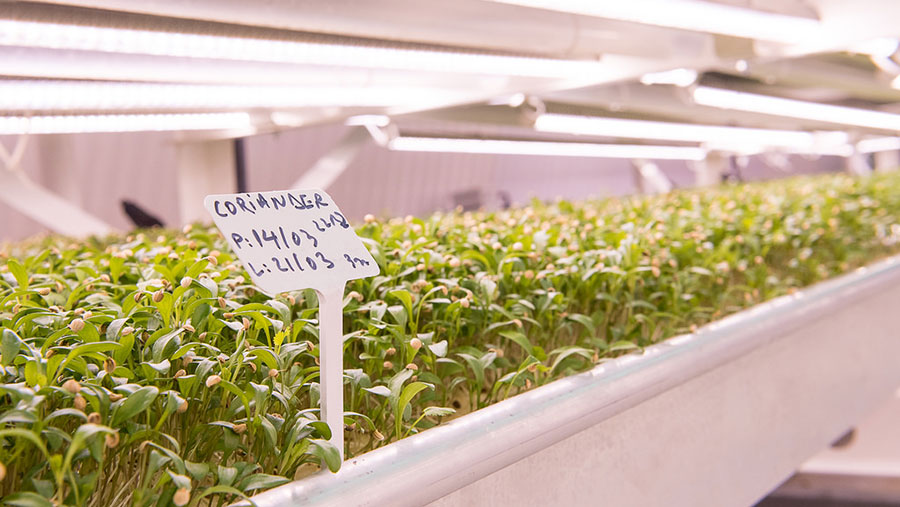 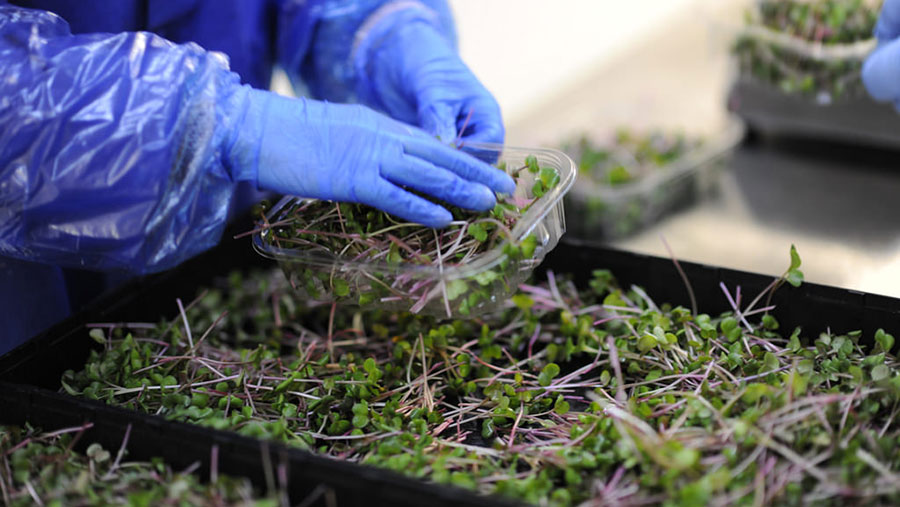 “We are all absolutely thrilled to have secured this deal with Ocado. We’ve been working for years to perfect what we do,” said Growing Underground co-founder Steven Dring.

“We’re so pleased that Ocado have put their faith in a small start-up that is working hard to promote innovation and sustainability in British farming, and are very encouraged by what this could mean for the future of the industry.” 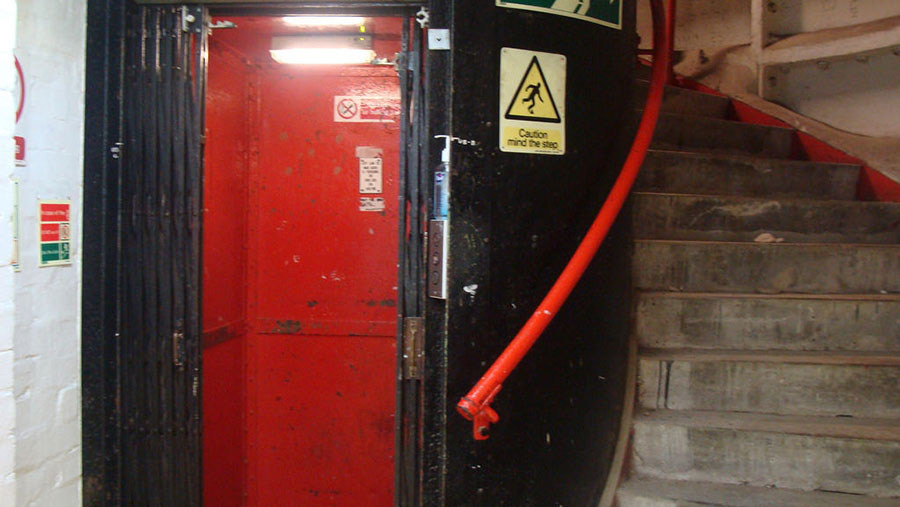 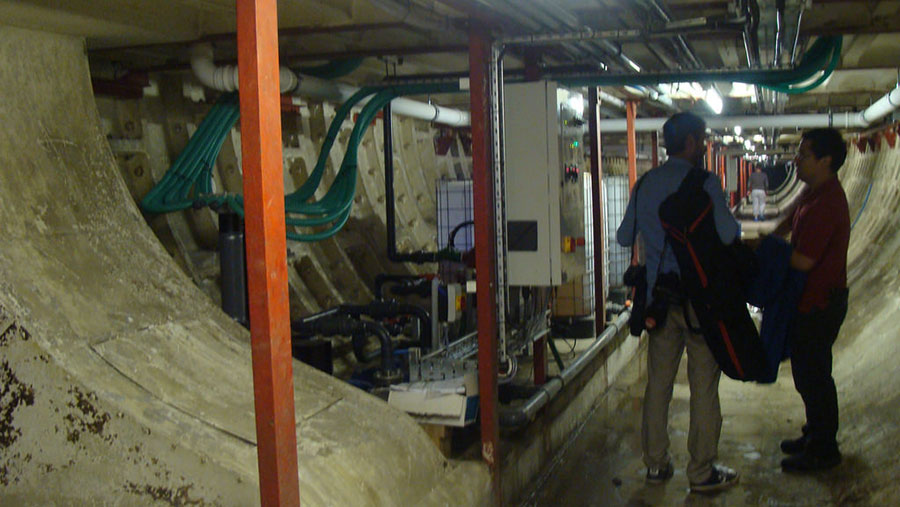