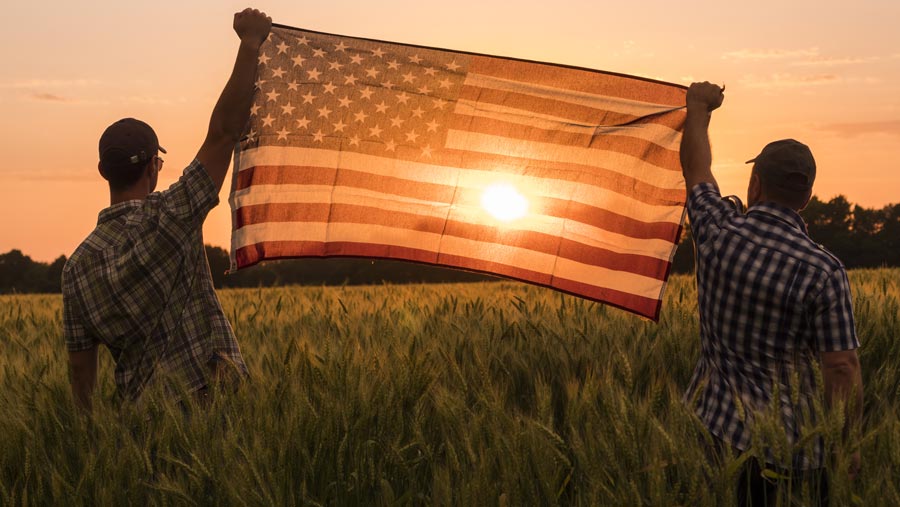 Farmers in the US are set to benefit from the biggest ever subsidy support package after a second coronavirus relief fund was revealed.

Agriculture Secretary Sonny Perdue said that an additional $14bn (£10.5bn) of funds would be unveiled in the next few weeks, bringing coronavirus spending to $34bn (£25.5bn) in total.

This will be a record for payment support for farmers in a single year, according to US agricultural outlet Successful Farming.

See also: £30bn support package: What it means for farmers

Funding will be distributed through a second round of the Coronavirus Food Assistance Program (CFAP), which gives direct financial support to farmers and ranchers who have seen coronavirus-linked price declines.

Livestock producers in the US have been hit hard by persistent closures to abattoirs, which has caused a backlog of animals for slaughter and led some retailers to ration meat sales.

Arable farmers have seen longer-term falls in commodity prices due to the ongoing trade dispute between the US and China, which has affected sales of maize and soya, although trade between the two nations has picked up recently.

Rural voters were a key demographic that helped to propel Donald Trump to the White House in 2016 and analysts say retaining their support will be essential if he is to secure a second term this November.

The first round of CFAP did enough to keep farmers spending on machinery, with John Deere recently reaching a record share price after it unveiled better-than-expected sales figures for the first part of the year.

However, the American National Farmers Union said that large farms had received a disproportionate amount of the cash, with the bottom 10% of farms by size receiving just 0.26% of the money.