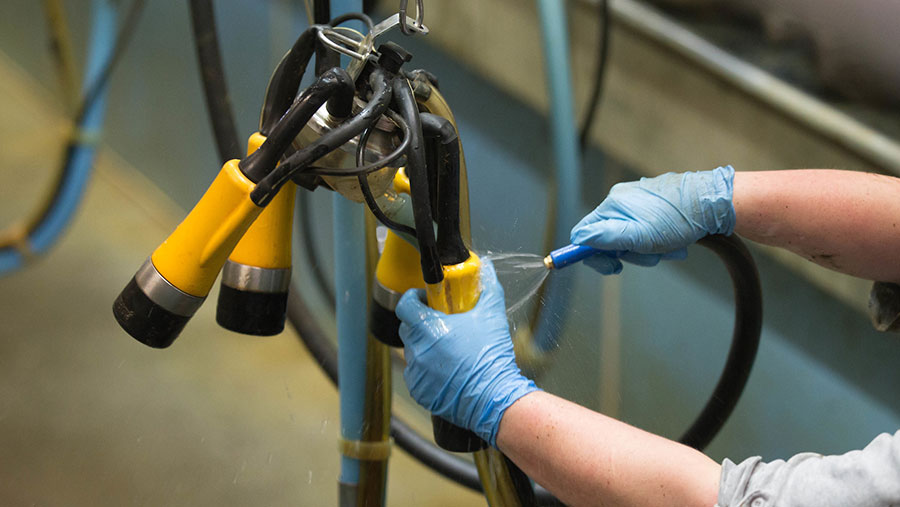 The NFU has urged farmers to scrutinise water bills, after it emerged some companies had failed to include key agricultural discounts on invoices.

Paul Hammett, the union’s water resources national specialist, said some farmers had received far higher water bills than they should have.

“Invoices have separate charges for water consumed from the mains and the ensuing waste water that then leaves the property via the sewers.

“But, unlike urban properties, farms use water for commercial purposes like washing down parlours, supplying animal troughs or irrigating crops, so less ends up in the sewer,” he said.

Where businesses have demonstrated this is the case, most sewerage companies allow customers to apply for a rebate of waste water charges, known as a non-return to sewer (NRTS) allowance.

However, an increasing number of farms have reported this discount has been missed off and their bills have been at the full rate.

Mr Hammett explained the problems had arisen since the water supply market was opened up from the regional water suppliers to retail companies in April 2017.

“Since that date commercial farms have been able to choose the company that provided their water retail services.

“But some of the data transfer in this new competitive water market has not been as accurate as it should have been,” Mr Hammett said.

The NFU has been working closely with the Consumer Council for Water and has identified that some information about NRTS allowances did not migrate from water companies to retailers, he said.

“This has led to some farms getting waste water charges which were higher than expected or which shouldn’t have applied at all,” Mr Hammett added.

The two organisations are now trying to resolve these issues and have urged farmers to scrutinise water bills and contact their water retailer if errors are found.