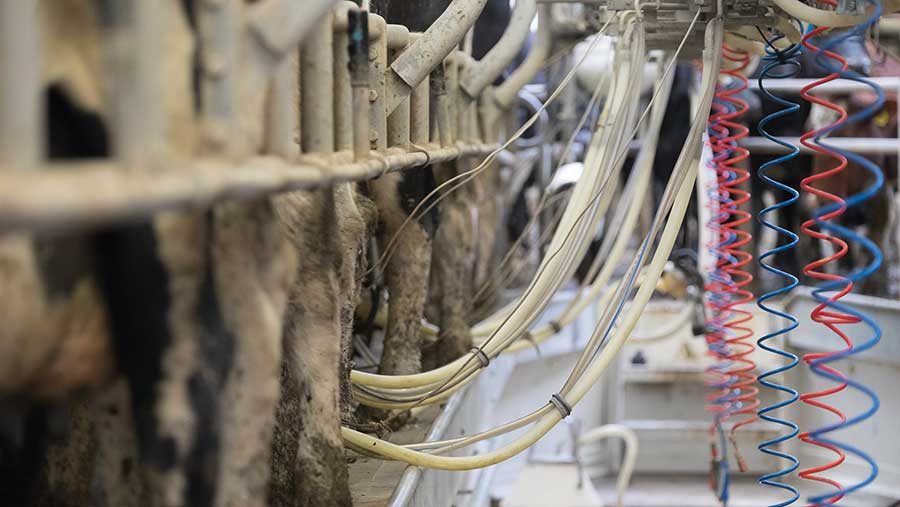 Dairy co-operative South Caernarfon Creameries has posted record profits of nearly £3m – a significant leap from the £389,000 profit achieved in 2016.

The co-op, which is based near Pwllheli and has 127 farmer members, supplies cheese and butter to most of the major retailers.

See also: Co-op membership on the rise among farmers

As a result of the record profit this year, the board has proposed that members are allocated additional shares, worth £3,750 to an average member.

The annual report, sent out to shareholders, said the key drivers for the much improved financial performance were the improvement in dairy commodity markets in the second half of the year, the delivery of two major capital projects and the outcome of a quality sales book.

Alan Wyn Jones, managing director, said: “The results for the period is very pleasing and is a reflection of the progress the co-operative has made across all of its activities in recent years.

“Having delivered two major capital projects in the past two years, the focus now is very much on ensuring our improved performance is sustained in the longer term for the benefit of all our farmer owners and staff.

“We have a very clear strategy for further growth – this involves growing our Welsh milk field, which can only further support Welsh agriculture and the local economy”.

South Caernarfon Creameries is looking for new direct milk suppliers and in the year to March 2017 increased its milk supply from 90.6m litres to 95.1m litres, all from new members as core suppliers’ volumes fell 2.6% in that year.