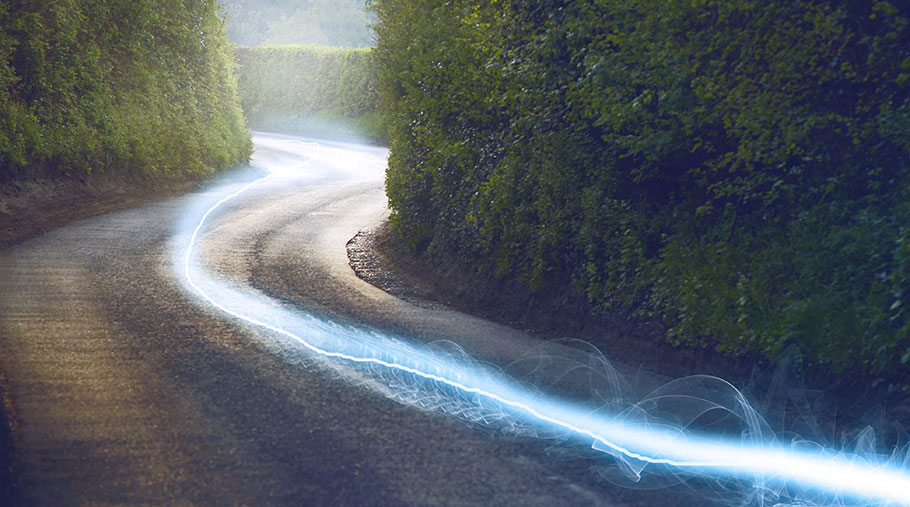 A dozen farmers in a Welsh rural hamlet with dismal broadband connections have helped residents and businesses access one of the fastest internet speeds in the UK by granting free wayleaves for cables to cross their land.

With an average internet upload speed of 4Mbps and a download of 0.5 Mbps, business owners in Michaelston Y Fedw, near Newport, South Wales, struggled to operate.

An exceptionally slow broadband connection has cost him thousands in lost bookings for his on-farm business hub and holiday accommodation.

“It was intolerable, there was very little we could do on the internet,” recalled Mr Phillips, who farms with his wife, Julie.

Last year, he was having a pint at his local pub when he was approached by a neighbour with a sketch plan of how a fibre optic system might work.

“I was asked to get involved and I knew everyone would bend over backwards to support it because the broadband was so terrible,” said Mr Phillips.

“I was the farmer director and we also have an accountant, an insurance broker, a plumber and a banker. It was good to have a mix of people with different skills,” said Mr Phillips. 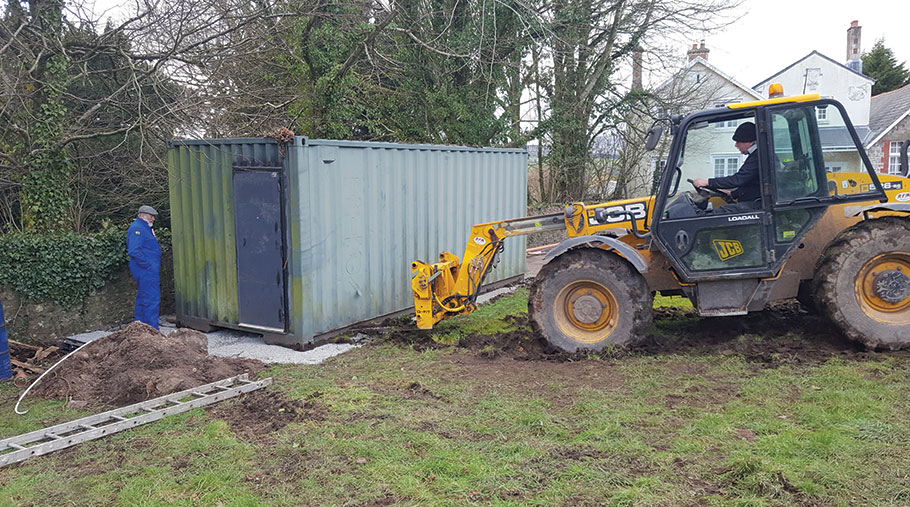 Locals were asked to buy shares in the project to fund it. “In some cases people put in as much as £20,000,” said Mr Phillips.

The money would eventually be repaid via the Welsh government’s Access Broadband Cymru initiative but, because the scheme pays out retrospectively, the community needed to raise the money to get the project up and running.

Each of the directors had charge of different aspects of the project and for Mr Phillips it was securing permission from 12 farmers and other smaller landowners to dig 27km of trenches to lay the fibre optic cables from a hub to peoples’ homes and businesses.

“The farmers really got on board and were happy to grant wayleaves at no cost,” said Mr Phillips.

Residents pooled their skills and received training on how to lay the infrastructure and employed local contractors to dig across farmland to peoples’ driveways.

“There are 20 or so volunteers who have got involved in splicing fibres and laying out ducts. They have given up a huge amount of their time,” said Mr Phillips.

The support of local farmers has also been instrumental. Brinley Richards, a shareholder in the CIC, said the project would not have been possible without them.

“They bent over backwards to help, they were so supportive. Without them it would not have happened,” he said.

Some of the premises have already been connected and, once completed, more than 175 premises will access the service.

With upload and download speeds of 1,000 Mbps now possible, Mr Phillips, who will be connected in the next two weeks, is expecting greater demand for his holiday and business accommodation.

He will also be able to use the service to collect data from his solar and wind energy systems. He will reap one of the benefits of the scheme at Christmas. “We grow and sell Christmas trees and we will be able to take debit cards for the first time.”

The Welsh government has two schemes for premises that cannot access superfast broadband.

An Ultrafast Connectivity Voucher scheme is for business connections and pays up to £10,000 to fund, or part-fund, the installation costs of new ultrafast connections.

There is help for residential properties too, with Access Broadband Cymru providing grants to fund, or part-fund, new broadband connections.

That scheme offers a Welsh government-funded grant for up to 90% of the cost of the installation – a maximum grant of £800 is available to eligible applicants.

New connections through this scheme must provide at least double the existing download speeds.

A recent NFU survey of broadband and mobile phone access in Wales found that 67% of members quizzed were not able to access sufficient broadband speeds.

Just 20% of the 147 Welsh farmers questioned for the annual NFU Broadband and Mobile Survey this year agreed they could access sufficient speeds, and only 28% felt the mobile phone signal they received was sufficient for their business needs.