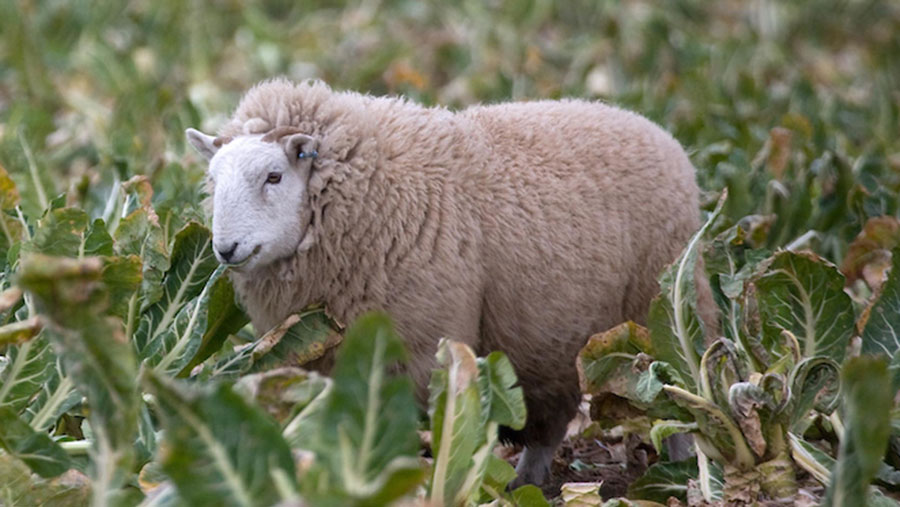 Sheep farmers in Wales are being reminded they have until 1 February to return their annual sheep and goat inventory form.

The form can be submitted by either logging onto the EID Cymru website, or by returning the paper form in the pre-paid envelope.

Farmers’ Union of Wales policy officer Charlotte Priddy said: “The annual inventory of sheep and goats is a legal requirement and it is vital that you recorded all the sheep and goats of which you are the registered keeper, by [county parish holding] location on 1 January 2017.

“The number of sheep/goats you declare must include breeding sheep, rams, ram lambs, store and finished lambs, cull ewes/rams, goats and any other sheep.

“It is important that you do this to avoid a potential cross-compliance penalty and an increased likelihood of an inspection.”

The deadline for farmers to return the inventory in Scotland was 15 December 2016, but a spokesman for the Scottish government said a final reminder would be sent to farmers later this week.

“The inventory used to take place in January, but we moved it to December in order to merge it with the December Survey, to reduce the burden on farmers,” she said.

“We send reminders to those who are late returning their data, and a final reminder is going out this week and should arrive on doorsteps on Friday or Saturday.

“This year some people received their notification by email, but the final reminders will all be by post.”

In England, the deadline was 31 December, while in Northern Ireland all forms had to be returned by 5 January.