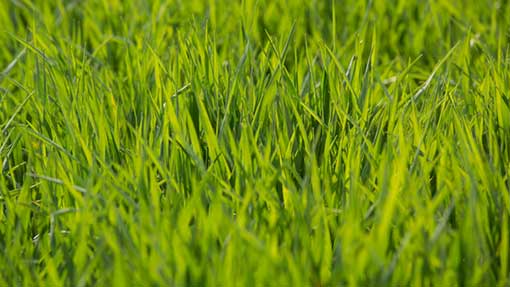 The USDA forecast put the global wheat crop at 701.6m tonnes, which is 12.4m tonnes down on last year’s record production. Larger crops in the EU, China, India and Russia are expected to offset the impact of the US drought.

The estimate put the EU crop at 146.25m tonnes, its second highest production ever. Adding to the pressure, several European forecasts also commented on the healthy state of most wheat and oilseed rape crops and also raised their 2014 production estimates.