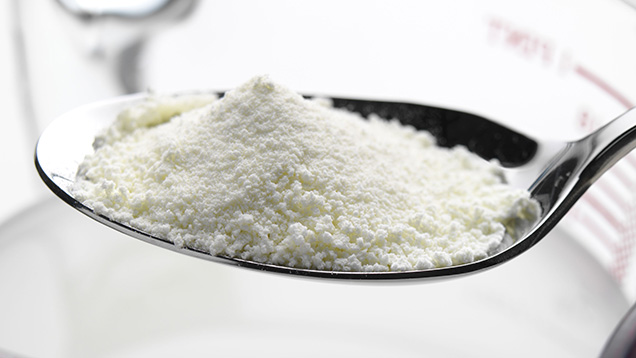 The average winning price on the Global Dairy Auction fell 10.8% on Wednesday (1 April) – the day EU milk quotas were abolished.

See also: Milk quota abolition – everything you need to know

After rising for six sales running since mid-December, the key global indicator has taken heavy drops in the past two sales.

Dairy markets have been highly sensitive in 2015, with uncertainty over drought in New Zealand and how much milk European nations were ready to produce once quotas ended.

A DairyCo report said drops might not be cause for immediate alarm, as the market was probably rebalancing after stronger-than-expected rises.

“Many analysts believe that global prices are in period of stability and it won’t be until summer/autumn before a recovery will start to take place, albeit with some bumps in the road possible,” the report said.

The Dairy Group’s Nick Holt-Martyn said dairy companies had been blaming the GDT auction as the reason for cutting prices. But 77% of British milk went into liquid and cheese so should not be too affected.

He said Defra’s average UK farmgate price of 27.2p/litre in February was well above the GDT March average of 24.7p/litre, although British milk prices were spread over a broad range.

“When the majority of a dairy company income stream is based in the core/liquid cheese sectors, blaming the GDT, which is more than 81% milk powders, is not good enough,” Mr Holt-Martyn said.

Germany was down 1.4% on 2014, Ireland was back 14.9% and Dutch production was 2.1% lower, as countries tried to avoid a final year of fines for overshooting quota.