World milk prices could be close to the bottom though recovery could take a while, a report has found.

Rabobank’s latest dairy outlook has forecast global milk supplies to start tightening in the second half of next year, though prices might only rise in the final quarter.

Poor prices and the threat of superlevy fines in Europe will restrain production in New Zealand and the EU particularly, the report said.

But Russia’s ongoing ban on Western imports and limited buying from the Chinese as they work through big stocks will still hold back prices.

See also: Government must back farmers in crisis, MPs warn

Rabobank analyst Tim Hunt said the market had needed to drop because of that weaker demand.

In the EU, Rabobank expects low prices to put pressure on all dairy farmers’ margins in 2015.

Germany, the Netherlands, Ireland, Denmark, Belgium and Poland are running all over quota and face hefty superlevy fines, so will have to consider cutting back production by culling or feeding less.

Rabobank expects EU milk supplies to fall 1% on the year in the first half of 2015 and then increase just 0.3% in the second.

In the southern hemisphere, the report suggested New Zealand’s exports could drop up to 5% throughout 2015 and Australian production growth could slow to 2%.

US farmers, whose prices have held up better so far, will also start facing pressure, as weaker wholesale returns start to feed back to the farmgate.

On the demand side, Rabobank’s report stressed “this is no 2009”, with the world economy expected to grow rather than shrink, more trade finance and credit available and the volume of dairy forecast to grow.

But conditions would remain tough, with low prices needed to shift the amount of dairy product available.

Click on the map below to see Rabobank’s forecasts from different milk-producing regions. 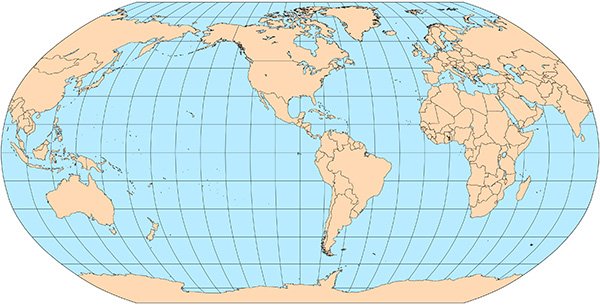