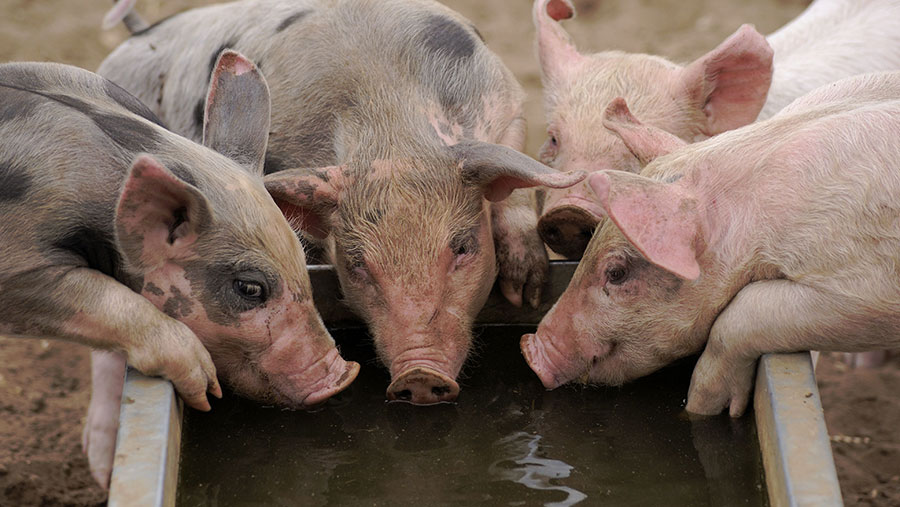 The World Trade Organization (WTO) has reaffirmed its decision that a Russian ban on EU live pig imports violates its rules.

The ruling will now increase pressure on the Kremlin to revoke on its ban, allowing UK and EU pork back into the Russian market.

Russia, which has been a WTO member since 2012, implemented the ban on live pigs and pork by-products including lard, offal and fat, in January 2014, following a disease outbreak of African swine flu (ASF) in the Baltic States and Poland.

But, the WTO panel ruled on 19 August 2016 that the ban did not adhere to the internationally recognised standards on disease control and was illegal under international trade rules.

The panel said that Russia’s refusal to trade with areas unaffected by ASF was tantamount to an EU-wide trade ban, a decision which was upheld by the WTO last week (23 February).

Under WTO rules, nations are permitted to restrict imports based on sanitary concerns if they are responding to real sanitary risks, which was not deemed to be the case with the ban.

A statement from the EU Commission said imports into Russia from EU companies should now recommence as normal.

“For most of the products dealt with in this case, trade continues to be restricted by a politically motivated ban Russia imposed on EU agri-food products in August 2014.

“However, certain products such as pig fat, offal and live animals for breeding were covered by the sanitary ban addressed by the WTO and are outside the scope of the 2014 political ban.

“The EU will continue to use WTO procedures to ensure that international trade rules are effectively respected.”

It added: “WTO dispute settlement remains the strongest option to tackle significant trade barriers and to thus increase legal certainty and predictability for our companies.”