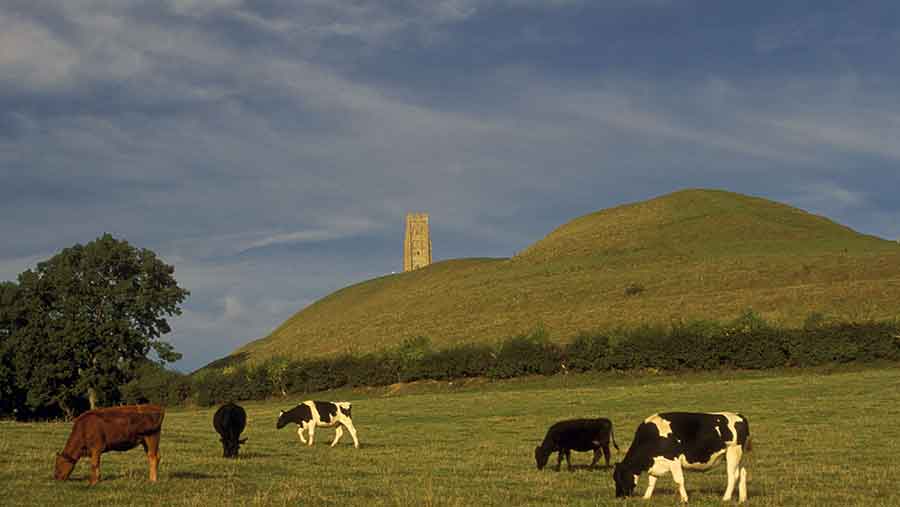 A Somerset farming charity which has donated more than £1m to good causes is now offering an educational travel scholarship.

Founded in 1978, Bridgwater Agricultural Society brought together the town’s annual ploughing match and its old agricultural show – held on 14ha of land to the south-west of town and owned in common by local farmers.

Directors of the society went on to take responsibility for monies transferred from the old show society along with the land, which was sold in 1988.

Income from the sale and other funds were subsequently invested, with interest helping to fund £1m of grants over the past 39 years.

The society is now celebrating its 40th anniversary by inviting applications from Somerset people who would like to be considered for an educational travel scholarship related to agriculture, horticulture or forestry.

Initially these allocations were awarded as travel scholarships to young people from the Bridgwater area who were involved in farming or horticulture.

But recently the remit was widened to cover the county of Somerset.

Last year, the society provided funding for transport so young handlers could travel to the Birmingham NEC for the finals of a national showing and judging competition.

“Over the last 39 years the society has funded and supported projects that have made a difference to many people’s lives,” says spokesman James Winslade.

“This year it is delighted to announce that it has reached a true milestone – £1m given in grants since its inception.”

You can apply for a travel scholarship on the Bridgwater Agriculture website.