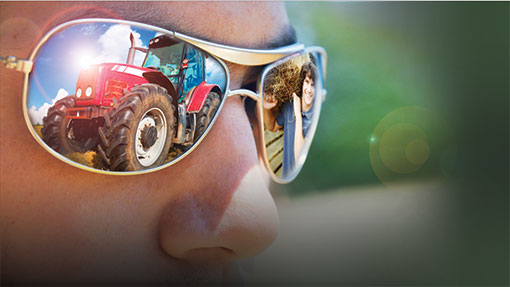 Farmers Apprentice boot camp has just finished. And while the finalists recover after a week of challenging tasks, early morning starts and all-night working, we thought we would give you an insight into life at bootcamp.

The filming is over and it’s all in the edit suite ready for release later in the year. Meanwhile, there’s weeks of activity on the cutting room with the renowned film production company Jack Francis Media, who is going to create six episodes to be shown of FWi. Company director Steve and his crew are taking a break from their regular day job of filming The X Factor, Big Brother and Saturday Night Takeaway to film and edit farmers in wellies, parading cows and combine chaos.