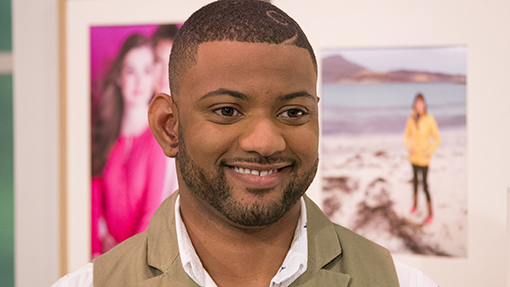 Former popstar and Celebrity MasterChef contestant JB Gill admits setting up a farm was in his plan before leaving boyband JLS.

Speaking to Farmers Weekly about his move into farming, Mr Gill said deer farming was something he considered while he was still in the band.

“A close friend of mine mentioned to me about deer farming, as his family had dabbled in it. For me, it was a great option at the time, as I was busy with JLS and could use the land, but also not have to be too hands-on as they could just look after themselves.”

See also: If you want to get a taste of what farming is about watch the Farmers Apprentice series.

Although Mr Gill hasn’t yet set-up a deer farm and only has wild deer on his 4.5ha farm in Kent, he has got some chickens and pigs and plans to expand.

He adds: “I went to an RSPCA shelter to find a dog and ended up coming back with Ginger, my Tanworth pig.”

Mr Gill still plans on setting up a deer farm in the future and is passionate about producing food.

“Food is such a big thing – people want to know where food is coming from and there is a wealth of opportunity in farming and the food industry in general,” he said.