Gaining experience in a non-agricultural profession often gives returning farmers a new outlook and makes them more innovative and open to new ideas.

That’s according to Claire Wright, rural surveyor at the CLA’s Newmarket office, who says returners come with a desire to get back, get involved and make their mark.

Common professions she sees farmers’ daughters and sons going into include the military, land agency, financial services, media and marketing.

See also: Dos and don’ts for starting a diversification

Improved confidence and strong people management skills are often a hallmark of those who have returned from the military, says Ms Wright, while those who have worked in media, PR or marketing are often well-equipped to drive diversification businesses and communicate with the public.

Andrew Jenkinson, partner at land agents Robinson & Hall, adds: “If people work in one industry, they tend to want to exploit those skills back on the farm”.

Whether someone has worked as a hairdresser and therefore gained great people skills for a diversification, or as an engineer and now has an advantage with putting in new farm buildings, bringing new skills can open up new possibilities, says Mr Jenkinson. 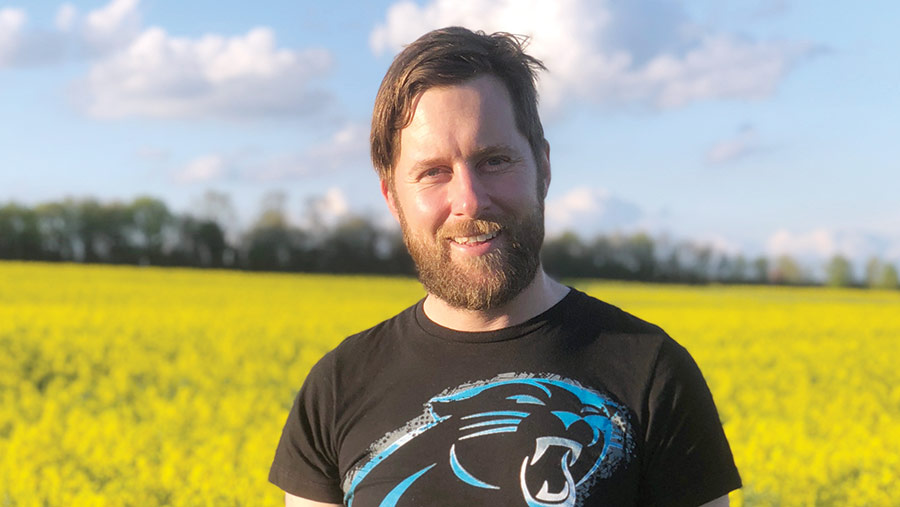 Tom Martin, 38, who farms with his father in Cambridgeshire, worked away from the family arable farm for 14 years before returning three years ago.

“If I’d started at 18, maybe by the time I was 35 I would have lost my enthusiasm,” he says. “I’ve noticed that people who work away before returning to farm have a curiosity, an energy and there is a breadth of thinking.”

Mr Martin worked as a business consultant and Universal Pictures’ sales manager. This gave him skills that are helping to improve farm management, such as being better at budgeting.

Strong negotiation skills have helped him sell his wheat at a better price and get money off a new tractor, he says.

Communication and relationship skills have made him a better people manager also. Regular appraisals with his apprentice have helped to develop skills and identify issues on the farm, such as he and his father giving conflicting instructions.

Working in sales got him used to number crunching too. This has seen savings in the business, including the decision to buy a sprayer instead of using a contractor. The sprayer paid for itself within two years.

He’s also keen to keep developing his own skills. “Outside of the weather and market, the biggest factor in our success or failure is me,” he says. “The business spends about £2,000 a year on developing me. You are your biggest variable, so why wouldn’t you want to invest in you?

The oil and gas surveyor now managing a dairy diversification 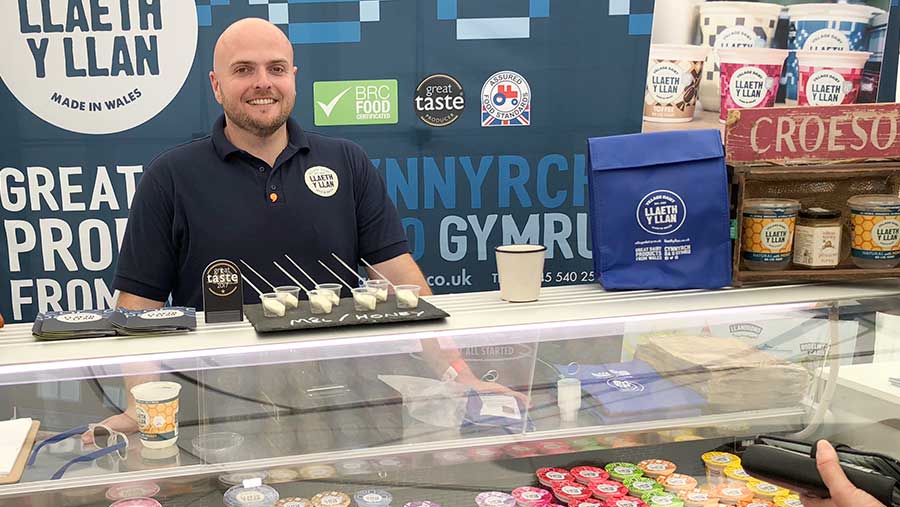 Former surveyor Gruff Roberts worked on large-scale building projects such as the 2012 Olympics stadiums before working in the oil and gas industry.

Now, as marketing manager and a director of Village Dairy/Llaeth Y Llan, – his family’s yoghurt-making diversification business near Denbigh in north Wales – Mr Roberts says the experience has taught him valuable skills in health and safety and IT.

He used to do 3D modelling of buildings and now uses his skills for graphic design in promotional materials. He is also proficient with spreadsheets, which has helped with accounts and budgeting.

The farm has recently upgraded its yoghurt production facility and is due to expand again next year, so keeping an eye on health and safety is critical.

Mr Roberts has introduced cards that staff can write any safety concerns on and put in a box or hand to their supervisors.

“I’d encourage anyone to go work outside the UK for a period of time. It’s given me a better respect for what I have at home. If I’d gone straight onto the farm, I would definitely have itchy feet and not regrets, but questions of ‘what if?’.” 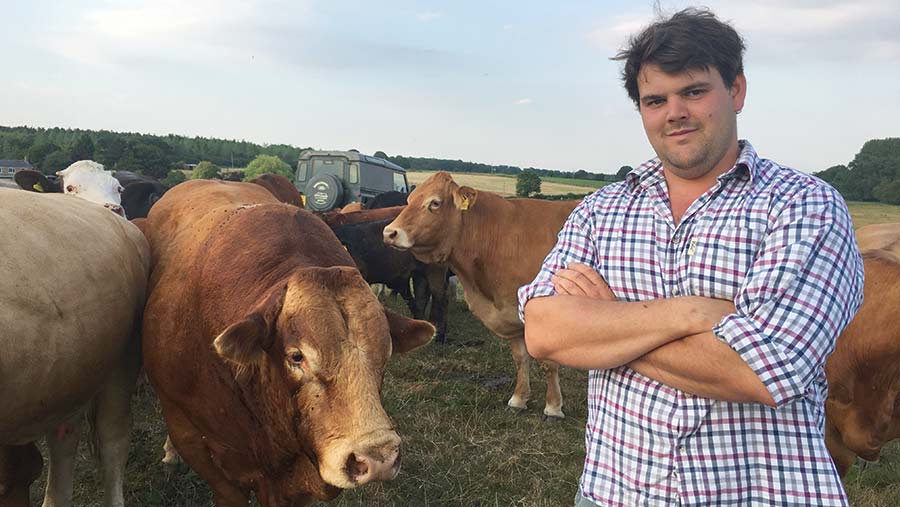 He says living abroad and in a city has made him more open to new ideas and flexible in the way he manages the farming business.

Being a teacher – planning his lessons, organising his own timetable and where he was working – prepared him well for working independently and taking his own initiative back on the farm, he says.

Teaching also meant he had to develop good interpersonal skills working with other people. This is now helping him to work effectively with his full-time worker and several contractors – soft skills he says can be difficult for farmers to develop if they spend their whole lives on the farm.

He’s also open to learning and different ways of doing things, he says.

“I’m open to trying new things if I have to – for example, we are starting to grow naked oats, which is a fairly niche crop, but has a good premium. Hopefully my skills will make me more flexible than most people [in dealing with Brexit and future challenges].”

He would like to have better skills or experience in business management, running a diversification, administration and IT.

“Business management is a big one [for the farming industry to improve on] and how to plan for the future. Computer skills is probably a big one for many too, especially with an ageing farming population.

Which skills are the most useful to learn?

Ms Wright and Mr Jenkinson offer advice on what to focus on.

Know your numbers, such as turnover and cost of production. Farming has a lot in common with other sectors, so learning how other businesses work can be invaluable.

Many farmers could do with better computer skills – even simple things like sending emails – especially as tax returns and payments increasingly move online. Machinery is also getting more computerised, so computer and engineering skills could help to keep maintenance and repair costs down.

Essential for managing staff, working with outside professionals and colleagues, and running a successful diversification business.

Knowledge of property management is important for anyone renting out land, farm buildings, commercial units or houses.

If you have a chance to work in another industry, the National Careers Service website includes job profiles and links to courses: www.nationalcareersservice.direct.gov.uk/

What if you don’t have the chance to work elsewhere?

There are many distance learning and short-course opportunities.