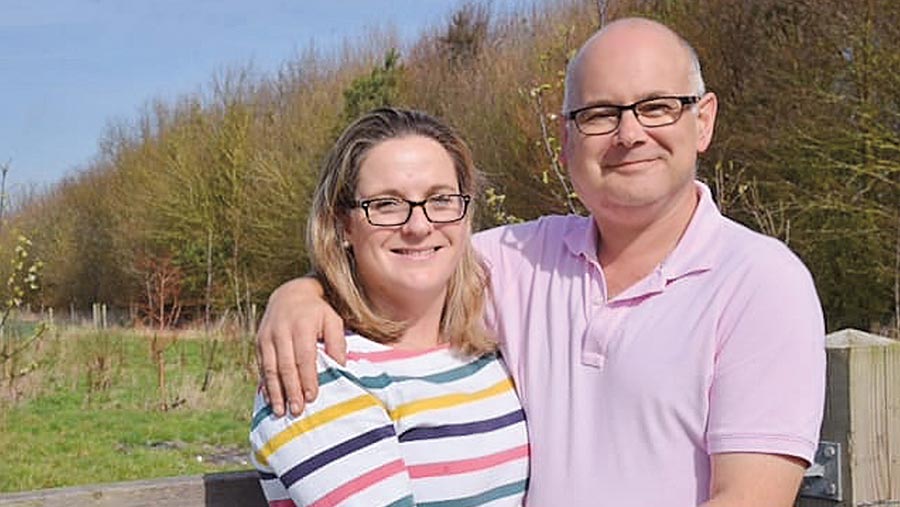 Norfolk poultry farmer Patrick Joice, who passed away in September, changed countless farmers’ lives for the better through his brave and selfless work raising awareness of mental health issues.

“It came as a huge shock and hit us like a ton of bricks,” was how Patrick described his terminal cancer diagnosis in March 2018.

Six months after hearing he had salivary duct carcinoma, he was diagnosed with severe depression, a condition he initially refused to believe in. “I used to think that people with stress and depression just needed a good kick up the backside,” he said at the time.

See also: All the latest from the Farmers Weekly Awards

Reaching out
A close friend, who was deeply concerned, contacted Yana – a charity helping people in agriculture affected by stress and depression – on behalf of Patrick and his wife, Zanna.

Both met counsellors even though at first Patrick struggled to believe he needed any help. In fact, his response was to pack up his family and take them away on an extended holiday to Australia to visit the in-laws for Christmas.

“Unfortunately, the depression travelled with me, and some very dark days followed,” he said. “I had fantastic support from my wife and mother-in-law, though, who both understood mental health issues, and got me to the family doctor.

“It was this doctor who helped me understand that the brain can become broken, just like any other part of the body, and needs just as much help and support,” he said.

While in Australia, dad-of-two Patrick stumbled across the Naked Farmer Facebook page, which aims to break the stigma of mental health in agriculture, using the strapline: “It takes guts to get your gear off, as it takes guts to talk about mental health.”

“That really struck a chord with me so, on returning from Australia, I wrote my story and sent it in with ‘the photo’ in one of our poultry sheds,” he said.

“The response was huge – far bigger than I anticipated. The story was picked up by the local and farming press in the UK, and it was at this point that Zanna and I realised we could get something good out of our rubbish situation.”

Charity cricket day
Having seen the articles, some friends suggested a charity cricket day to give something back to Yana. “The aim of it was to raise awareness of mental health in agriculture, raise funds for – and awareness of – this amazing charity and have lots of fun doing it. The day was a huge success and we raised more than £53,000.

“The most significant part of all this is the sheer quantity of notes, emails, phone calls and visits I have had from people thanking me because my openness has encouraged them to open up about their own struggles with depression, stress and anxiety,” Patrick said afterwards.

Yana trustee Melinda Raker says: “Thanks to the publicity around Patrick being so brave in telling his story, our confidential helpline has taken more calls already this year than in any previous year.”

There has also been a far greater uptake of the fully funded counselling, plus social media was in “overdrive” about the cricket day, she says.

“We’re already putting the phenomenal amount of money raised by the Cricket Day to good use with a suicide prevention campaign, taking on an additional counsellor and supporting so many more people.

“Perhaps Patrick’s biggest legacy, though, is that his story will continue to encourage more people to seek help and for them to know that if they are suffering from poor mental health, they are not alone. For that we can’t thank him enough.” 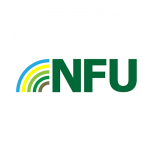 “For too long, there has been a stigma surrounding mental health and Patrick has demonstrated incredible leadership in combating this. He’s shown great bravery sharing his own experiences and getting involved with the Naked Farmer social media movement has raised a huge amount of awareness, as well as funds, which has resonated with the whole farming community and will be an inspiration to countless others in the countryside for years to come.”
Minette Batters, president, NFU