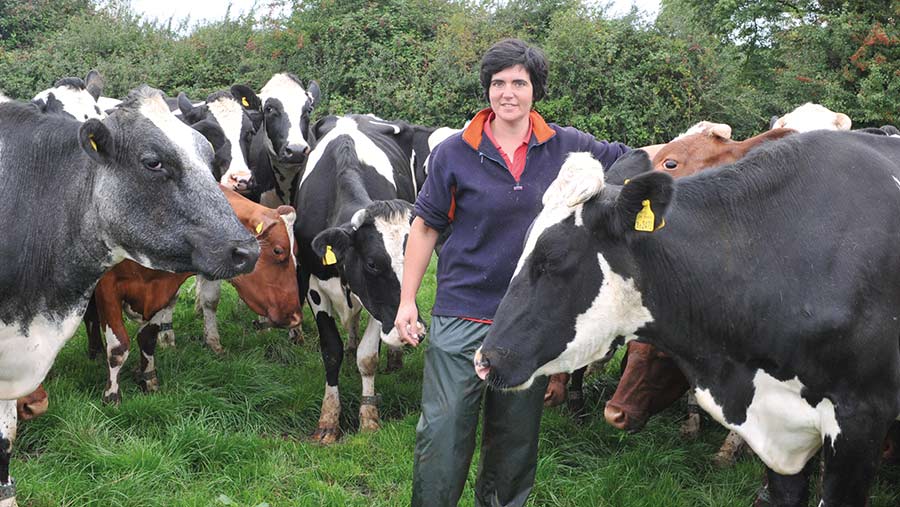 All Abi Reader’s hard work, contact-building and public engagement really came to fruition in terms of flying the flag for farming in 2020.

The Welsh dairy producer has worked tirelessly for years for farming – but, when Covid-19 struck and the nation went into lockdown, our industry needed champions like never before who could communicate in a world where the rules of engagement were suddenly very different.

Abi, based in the Vale of Glamorgan, drew on her high-profile social media presence, her media contacts and her enthusiasm to connect in the “new normal”, which required a socially distant and digital approach.

Never one to shy away from a discussion, debate or interview, Abi was at the heart of the conversation on topics as varied as policy, the environment, animal welfare and TB.

Her efforts to make a difference are clearly evident on social media. As it proudly proclaims on the Twitter account of Cows on Tour (the voluntary group she co-founded that, pre-lockdown, had visited schools): “Every day, three times a day, we all need a farmer!”

She has won plaudits for her intelligent, articulate and measured manner – something that was evident in 2020 during an interview with a vegan on ITV Wales News. She was also one of the few voices to offer an argument for farming in the controversial George Monbiot Apocalypse Cow documentary.

Even before the pandemic struck, she’d played a leading role defending the industry during so-called Veganuary – and had appeared on a BBC documentary Veganville.

After Covid-19 hit the supply chain, Abi worked tirelessly lobbying for the Dairy Support scheme for affected farmers in Wales.

She did this in tandem with supporting other groups – including the Welsh Dairy Farm Innovations Group, the South East Wales TB Eradication Board and the Cattle Vaccination Board. NFU Cymru’s milk board, the Cattle Health Certification Standards (CHeCS) and the AHDB’s dairy ambassador programme all also benefit from her input.

“Abi makes a huge difference by giving up her time to shape the policies and attitudes that affect farmers across the nation, while also playing a key role in a successful dairy business,” according to NFU president Minette Batters.

“She is an inspiring role model to young people – particularly young women – everywhere.”

Her own experiences as a partner in the family business at Goldsland Farm, Wenvoe, condition her approach – her 2020 videos of her farm’s own TB breakdown, for example, were heartfelt and emotive, while also showing the reality of the situation.

John Davies, president of NFU Cymru, said: “Abi is a fantastic advocate for Welsh and British farming and the time and effort she gives to the sector while running her own successful business is an inspiration to us all.

“Her enthusiasm and desire to make a difference is contagious and nowhere is this better illustrated than around her work with Cows on Tour.”

Once asked what skills were critical to her success, the former Royal Agricultural University student simply said she’s a believer in positive energy. “I love my job and my industry.” 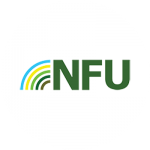 “2020 has been a year when farming faced a combination of challenges and the Covid-19 pandemic meant we needed advocates who could think laterally when it came to promoting and defending our industry. A natural communicator, Abi engages confidently with all sections of society in a bid to debunk the myths that are so often pedalled about farming. She is relentlessly, proudly and passionately pro-farming.”