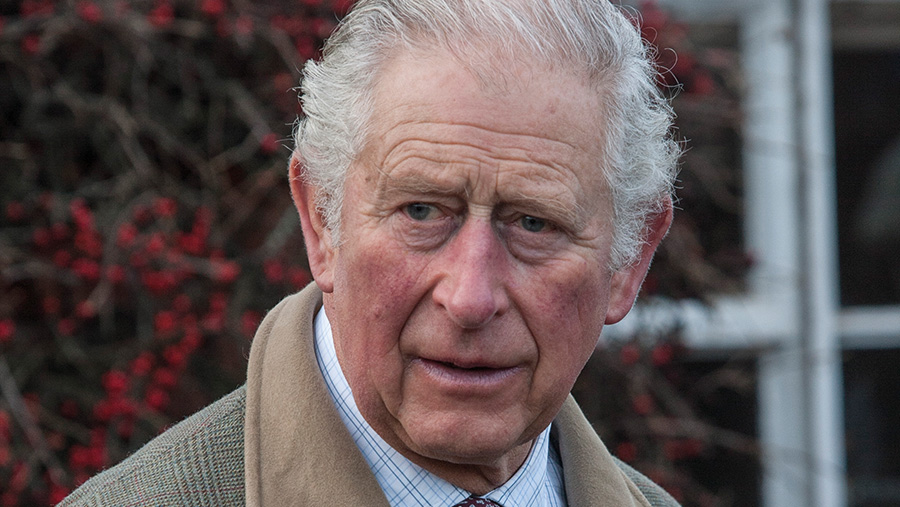 It is 10 years since His Royal Highness The Prince of Wales launched the Prince’s Countryside Fund (PCF).

What started as a personal “passion project” has grown in that decade to become one that has benefited thousands in rural communities.

The charity provides more than £1m in grant and initiative funding every year, along with commissioning research, acting as an advocate for the countryside, bringing together individuals and businesses to tackle challenges, and helping communities in crisis through its emergency fund.

More recently, it has run a Farm Resilience Programme, giving more than 1,500 family farms across the UK free business skills training to help them maximise their profitability and resilience.

For many decades – more than half a century, in fact – its founder, The Prince of Wales, has been an advocate for British farming, highlighting its importance, raising awareness of the issues affecting it and fighting to secure its future.

He’s not just someone who has views on the subject – he has been, in many ways, hands-on as a farmer with The Duchy of Cornwall estate run for decades under his stewardship.

Despite a hectic public diary, he’s always made time to be on the front line with farmers facing hardships – meeting, for example, with those affected by the floods or animal disease.

In tandem with supporting great organisations including the Rare Breeds Survival Trust, he’s someone who’s prepared to speak up on important topics such as local food networks, village services and rural regeneration.

“HRH cares deeply about a range of issues, but there’s none he’s more passionate about than family farms,” says Lord Curry of Kirkharle, chairman of the PCF.

“He launched the fund because he was keen to do something practical and the PCF has since sponsored hundreds and hundreds of initiatives.

“He’s particularly keen that family farms survive and prosper because he knows they’re part and parcel of the fabric of our rural areas. They are the bedrock of the countryside – they’re why the landscape is the way it is and at the heart of our communities.

“He understands how interdependent all the different aspects of the countryside are and sees it holistically.”

According to Lord Kirkharle, The Prince is a “visionary” with an ability to identify important issues, often ahead of a widespread understanding of their importance – such as climate change, plastics in the ocean and the merits of mixed and organic farming.

“He’s a real advocate of agriculture, the countryside and the environment – and fully deserving of this award.”

Elizabeth Buchanan, a farmer, non-executive director of Defra and former private secretary to the Prince of Wales, says: “Very few people know just how much His Royal Highness does for our farming families and our countryside – and the difference he has made. It’s simply wonderful to see him recognised with this award.

“He cares with a fierce and tireless passion about our smaller family farmers – the small- and medium-sized businesses on whose backs rural Britain depends. And he turns this concern into real, practical help – The Prince’s Countryside Fund being the greatest expression of this.

“He is a farmer himself and very knowledgeable, so is never happier than in a farmhouse kitchen or a village pub listening to farmers and finding ways to overcome any problems they may have.

“There are so many individuals whose lives he has touched for the better. When disaster has struck – during the horror of foot-and-mouth or the aftermath of floods – his innate kindness shines through and he has always been there to help.

“He is farming’s greatest ambassador – and he is extraordinarily prescient about what needs to be done to secure the future.”

What makes The Prince our winner

“He cares with a fierce and tireless passion about our smaller family farmers – the small- and medium-sized businesses on whose backs rural Britain depends. And he turns this concern into real, practical help”