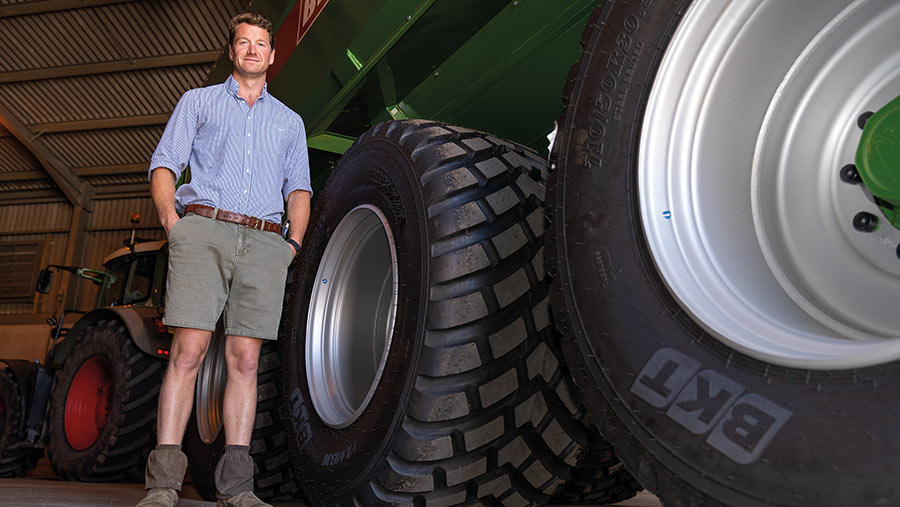 Like many successful racehorse trainers, Robert Price looks to produce a winning performance and he has succeeded in this at the Rooksnest Estate by overhauling the arable business.

Nestled in the Lambourne valley known for its racehorses, the farm’s challenging soils mean he is never going to see the very high yields achieved on much kinder soils.

Instead, he is focused on adding value where he can by earning valuable premiums.

Cutting costs is also a key aim, and a change in establishment system and the adoption of controlled traffic farming has brought a big cut in fuel use.

He recalls that the system was under pressure, and with the combine up for renewal, it was the ideal time to review what he was doing and question some of the crop choices.

Winter barley and oilseed rape were grown as an early entry for wheat, while rye/maize for anaerobic digestion were in the rotation to help reduce workload.

However, they were in the hands of contractors and the work wasn’t up to Robert’s high standards.

Having one combine cutting 1,700ha meant the team, as well as the premiums, were under pressure as they looked to cut milling wheat, milling oats and malting barley at the optimum time to maintain quality.

Another problem was rising costs. There was also blackgrass, a problem he acquired when taking on a 260ha farm.

Over the past seven years, he has implemented a hybrid 12m controlled-traffic farming (CTF) system with 36m tramlines, and one of the last pieces of the CTF jigsaw was the new 12m Horsch Serto drill.

The drill has enabled shallower cultivations, a valuable part of Robert’s blackgrass strategy, and increasing the drilling capacity to 100ha/day allows later drilling.

He has also joined a local benchmarking group to help him identify any further savings.

The single combine was replaced by two, increasing capacity from 120ha/day to 200ha/day. This has enabled Robert to grow a more diverse rotation, with nine different crops including beans, blue peas and herbage.

He also saw an opportunity to tap into the local hay for racehorses market.

Robert is also making full use of technology, mapping fields and using variable-rate seeding and nutrition to get the most from his inputs.

He is reaping the rewards of adopting CTF and his new drill, with fuel costs falling by 15%. There will also be a longer-term soil health benefit.

He is now earning premiums that are worth a total of £120,000, with herbage being a good example of maximising returns. The crop is generating three incomes: seed; hay for racehorses; and grazing for lambs.

More timely harvesting has also brought savings of up to £8,000 a year in drying costs, as well as reducing driver fatigue.

One success Robert and his team are particularly proud of is getting on top of a blackgrass problem at Fishers Farm, with ear counts in 2019 at 40-50/ha in the worst areas, a fraction of what they were three years earlier.

Robert believes he has found the balance between commercial arable farming and environment management. However, like racehorse trainers, he looks to further raise performance.

Future plans include increasing the herbage area, further reducing his tractor horsepower and, by 2024, having a business ready for life without BPS payments.

“Robert is focused on achieving good yields and hitting premium markets on large areas of challenging soils, whilst keeping a close eye on cost of production. At the same time, he has a positive approach to staff training and welfare, the environment and the community around which he farms.” Andrew Blazey, AICC agronomist 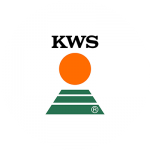 “Arable farmers have shown terrific resilience and fortitude in a very challenging year with the FW finalists being great examples of this. While genetics and technology will help address many future challenges, the innovation, commitment and sheer skill of growers is equally important.”