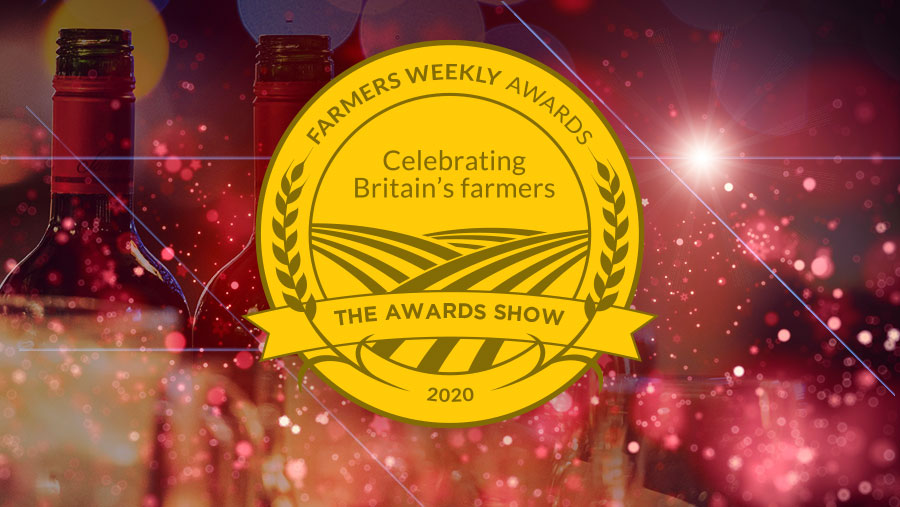 Next month Farmers Weekly and a host of farming celebrities will bring you a unique week-long extravaganza to celebrate the farming heroes and achievements of 2020.

The Farmers Weekly Awards are firmly established as the biggest night of the year in the farming calendar – a chance to celebrate the achievements of some of the very best British farmers in front of an audience of more than a thousand of their peers.

See also: Find out more about the Farmers Weekly Awards

But this year, thanks to the Covid-19 restrictions, we’ve had to tear up the usual awards script from start to finish.

The rethink began back in the summer, when our dozens of judges had to find innovative ways to inspect our finalists’ farms, ensuring that every one was visited in person by at least one judge and every finalist grilled on their practices and achievements.

Now, as we approach the grand finale at the end of the year-long awards process, we’ve had to abandon the idea of a formal dinner in the plush splendour of London’s Grosvenor House Hotel.

But rather than try to recreate the usual awards ceremony online, we’ve decided to attempt something much more ambitious.

Running over five evenings in February, The Farmers Weekly Awards Show will be a week-long festival of British farming, celebrating farming’s successes and telling the story of how farming kept the nation fed in a year like no other.

The show will feature the people behind some of the biggest stories of 2020 and dozens of special guests, including:

And many, many more.

Countryfile presenter Adam Henson will host the show, much of which was filmed at Cotswold Farm Park, Adam’s 1,600 acre farm in Gloucestershire. But we’ve also sent our cameras across the country to feature contributors from all corners of the UK.

Spread across the five 20-minute programmes, Farmers Weekly’s “A to Z of Farming” will take a unique and slightly quirky look at British farming today and yesterday.

Machinery fans will get the chance to see some of the most ingenious gadgets and contraptions entered for the Farmers Weekly Farm Inventions competition, and hear from the farmers who devised and built them.

There will be entertainment, laughter, perhaps a few tears and, of course, a chance to see and hear about the achievements of more than 40 of the best farmers in the land.

The whole event culminates on Thursday 11 February when we’ll reveal who the judges have chosen as the overall Farmers Weekly Farmer of the Year 2020.

You definitely don’t want to miss this! 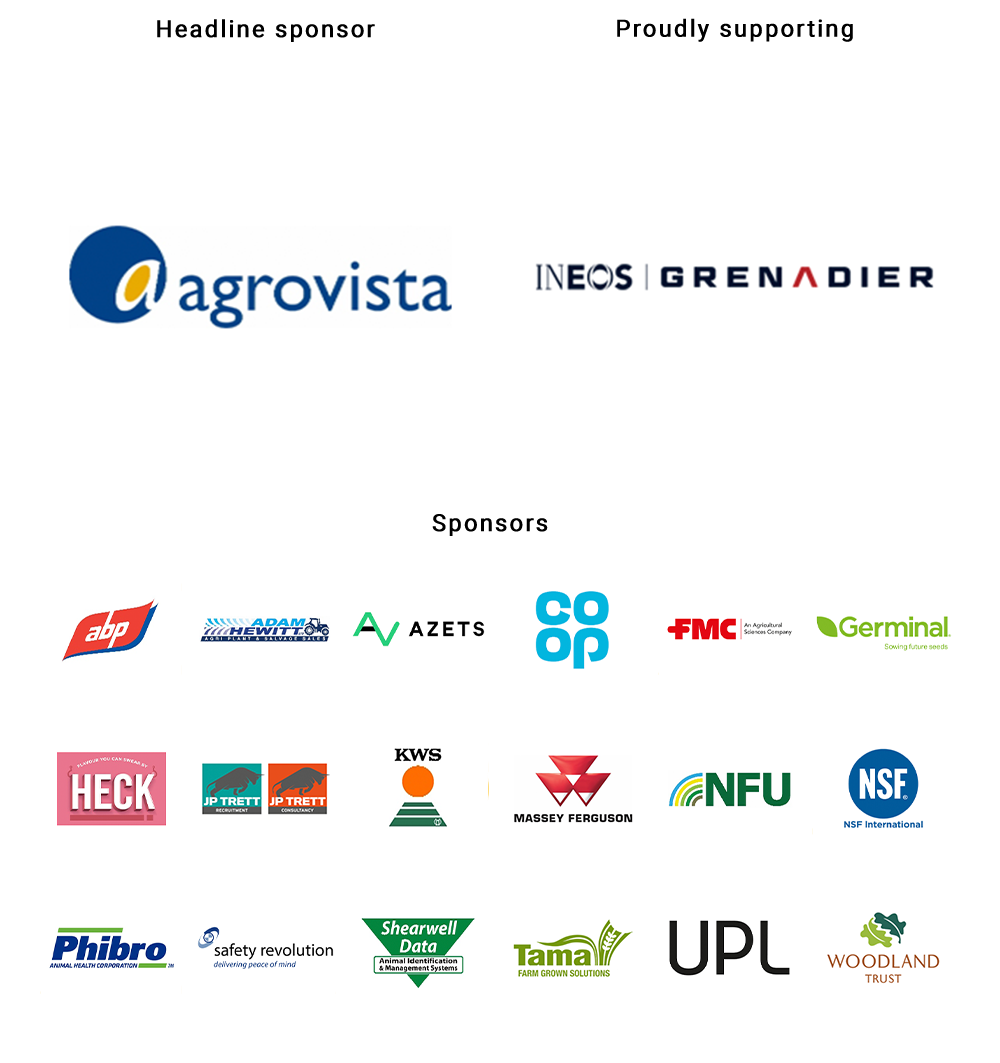