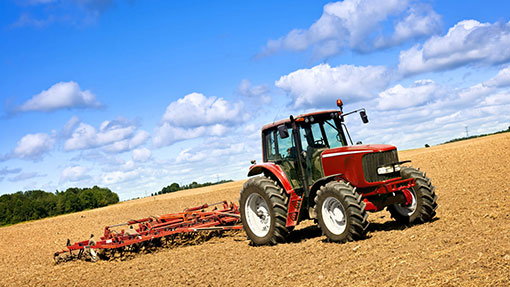 Progressive farmers make up less than 10% of the total farmer population, according to analysis by the National Farm Research Unit (NFRU).

The definition of progressive farmer used was one “who was fit and able to move their farming business into the future”.

Speaking at Cereals 2014, Mr Williams said the five measurements used to decide whether a farm was progressive or not was:

Mr Williams said out of 86,710 farmer decision makers with 20ha or more crops and grass there were 6,990 who were “progressive”.

NFRU then undertook a series of in-depth farm interviews with a sample to see if they shared common traits.

“What marked them out was optimism – it was the overriding thing they all shared. All our progressive farmers were opportunistic optimists.”

But traits they shared were:

Mr Williams said the number of progressive farmers would increase over time, but SFP would need to go before there was any significant change as this would result in a freeing-up of land use.

“Subsidy is like heroin. It allows people to exists in a dream world and make less than business-like decisions,” he said.

Mr Williams stressed he was not advocating subsidy should go, but he thought people should be planning for it to be gone.

Farmers needed to realise that help to improve their efficiency was not going to come from a new technology or subsidy – and look inside their heads to find solutions, he said.

“They need to innovate if they are to prosper. The game changing active ingredient is not going to come in a can,” he warned.

Read more from the 2014 Cereals Event