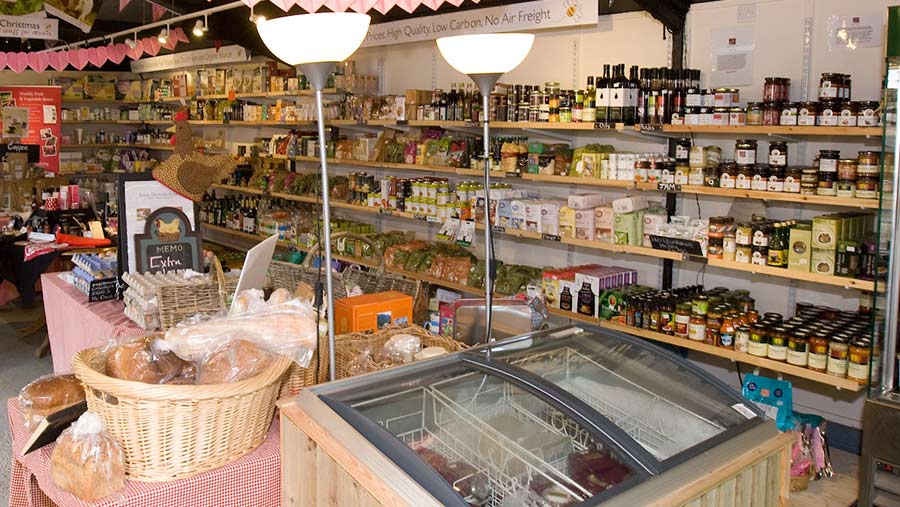 Selling farm produce direct to the consumer can pave the way to better margins, though producers can also work with supermarkets to sell their branded wares, the Department for International Trade’s Rob Ward told the Oxford Farming Conference.

Mr Ward said his family’s Shropshire farming business had learned much about consumer demands since operating “pick your own” in the 1960s and a farm shop from the 1990s, and this had helped in understanding the needs of the wider retail market.

See also: So you want to… sell food and drink to the public?

“But you have to be careful that it’s done profitably. It’s not a cheap thing delivering direct, but it can also work really well if its marketed direct through a supermarket.

“The key is communication and making sure that the profitability is clear, that you understand the financial metrics. Tread carefully, but supermarkets are keen to work with you, so long as you keep the dialogue going.”

But Waitrose boss James Bailey urged caution. “For a retailer, it’s very difficult to take product from a very small supplier in one place.

“The systems that retailers have set up are designed to take large amounts of volume through lots of shops. It’s, therefore, quite difficult to get a major retailer to accept a small supplier from the off.”

However, with new technologies, new platforms and new direct routes to customers, it was possible, Mr Bailey added, though farmers should not underestimate the effort and cost needed to set up, maintain and grow such businesses.

Ash Amirahmadi, of Arla Foods UK, said it was good to see the entrepreneurial spirit within the farming industry.

“My advice to any business in this area is to ask yourself the question ‘why?’, and then to very quickly work out what is your point of difference, because you are going to be in a competitive marketplace” he said.