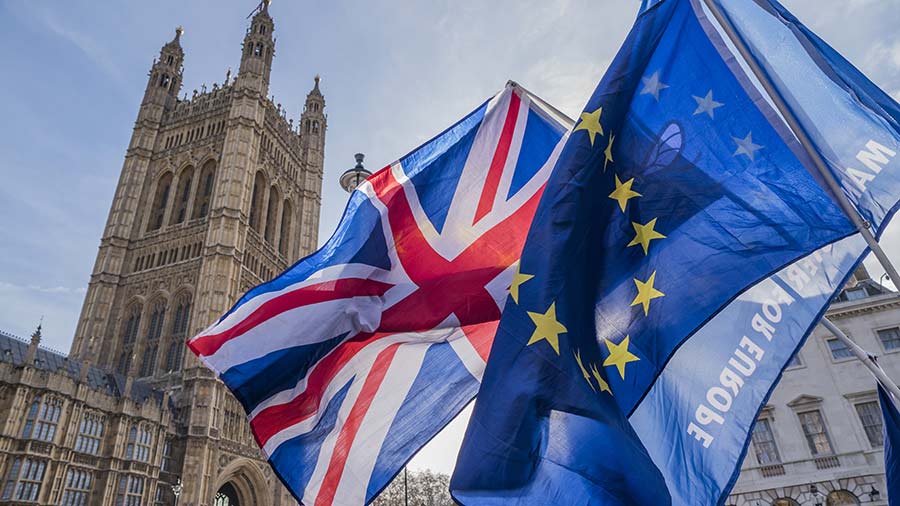 The Agriculture Bill currently going through parliament is potentially “deeply flawed” and could leave the farming sector facing insufficient regulation, little taxpayer support and limited protection in the supply chain.

Addressing a debate at the Oxford Real Farming Conference on Thursday (3 January), Sustain campaign co-ordinator Vicki Hird said the bill was “too empty, too narrow and too late”.

Likening it to “an empty vessel that makes the most noise”, she said it promised much but might deliver little.

There was a danger it could be used by politicians with a neo-liberal agenda who wanted “weak regulation, minimal allocation of budget and ultimately a roll back of all the support for farming”, she added.

As enabling legislation, great use was made of the word “may”, but there was little obligation for the present or a future secretary of state to actually do anything.

There were no targets, no commitments and a big gap in terms of what funding might be available post-2021 to pay for the promised Environmental Land Management scheme and to help farming become more productive, resilient and sustainable.

“The Treasury is not very keen on paying for this stuff. It may well say ‘let regulation do the job of protecting the environment’ or ‘let Nestle pay for clean water’”, she said.

Amendments were needed to tighten up on this and Ms Hird was confident the House of Lords would “come in hard on this”.

Ms Hird added that the bill was too narrow in that it did not cover things like food safety and food waste, and did not go far enough in terms of strengthening farmers’ position in the supply chain.

In terms of tackling climate change or addressing soil depletion, it was also too late. Waiting until 2027 for the ELMs system to come into full effect was misguided.

Cambridgeshire arable farmer Stephen Briggs agreed there were plenty of dangers lurking in the Agriculture Bill, in particular that it contained too little real detail and made almost no mention of food production.

But he said farmers had themselves to blame for this as the level of farmer engagement in the Health and Harmony consultation last year had been “woeful”. “We failed to engage and just devolved it to our membership organisations,” he said.

The loss of direct payments would hit many farm businesses hard, though Mr Briggs said he believes the time is right to start moving to a new system of “public money for public goods”, and paying farmers to deliver eco-system services.

Farmers should be preparing for this change now, he said, assessing the natural capital they already have on their farms, setting up cluster groups and engaging more with their communities and their supply chains.

RSPB policy officer Tom Lancaster welcomed the general direction being taken in the Agriculture Bill, but he urged the state to play an “active role” during the transition period to ensure farmers receive a better share of the market price.

He also questioned whether paying farmers for “environmental outcomes” rather than simply for actions taken to improve the environment would achieve sufficient farmer “buy-in”.