Oxfordshire shearer Stuart Connor has overcome a year of personal tragedy and won the chance to take part in the World Shearing and Woolhandling Championships.

This amazing achievement comes after he and his wife Kira lost their three-year-old daughter Grace to mitochondrial disease. 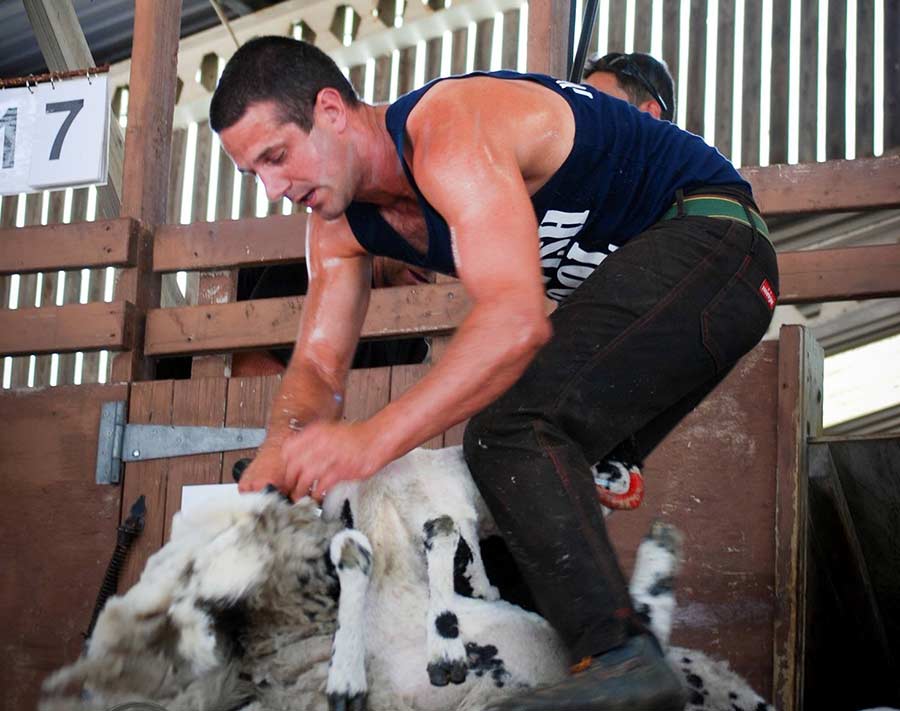 Mr Connor, who has been shearing sheep since 2003, qualified through the English Open Shearing circuit as a member of the England team for the World Shearing and Woolhandling Championships to be held in France next year. 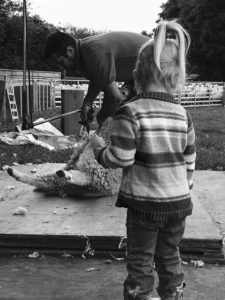 Stuart Connor and his daughter, Grace

This is the first time he has qualified for the world championships, which he said would have delighted Grace.

“She loved everything sheep-related. She would go to shearing shows with enthusiasm, and love every second, so I wanted to do this for her,” said Mr Connor, from Banbury.

“Despite her not being here now to enjoy these moments, I pushed on with attending the shows for her.”

All the hard work, dedication, determination and training has paid off, with Mr Connor winning the 2018 Open Shearing English Shearing Circuit and one of two places for English shearers in the world championships.

A Just Giving page set up in Grace’s memory has already raised £12,000 for the Lily Foundation charity, which funds research into mitochondrial disease and offers advice and help for families affected by this very serious genetic condition.

Gareth Jones, British Wool producer communications manager, said: “We want to express huge congratulations to Stuart, in qualifying to represent his country under extremely difficult personal circumstances, and wish him every success.”